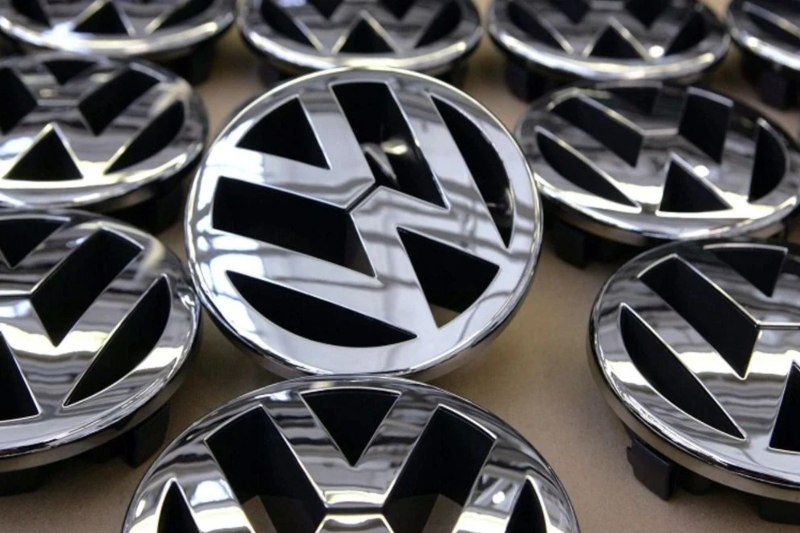 Brazil – According to minutes of an administrative hearing on the probe reviewed by Reuters on Wednesday, Volkswagen requested extra time to investigate claims claiming human rights breaches amounting to “modern slavery” on a farm it owned in Brazil between 1974 and 1986.

Volkswagen was summoned to an administrative hearing in Brasilia on June 14 by public prosecutors to evaluate reports alleging maltreatment of temporary workers at a farm in Brazil’s Amazon region brought forward by the Ministry of Labor.

According to the minutes, the carmaker’s lawyers stated that the corporation required more time to evaluate the reports because this was their first meeting on the subject, but that they were considering the case seriously and seriously.

Before submitting reports of mistreatment to prosecutors in 2019, Ricardo Rezende, a priest and professor at the Federal University of Rio de Janeiro, obtained statements from farm employees. According to the minutes of the June 14 meeting, Brazil’s Ministry of Labor independently investigated the charges, obtaining its own testimonials from still-living workers.

“The articles are powerful, reporting on circumstances of intense and long-lasting violence that are quite serious… The conditions presented are some of the most egregious cases of modern slavery that the Ministry of Labor has come across “ According to the minutes,

Among the charges were recurring outbreaks of malaria among labourers, deplorable living conditions, debt systems, and discrimination between permanent headquarters employees and temporary agricultural workers.

Volkswagen’s representative stated that the automaker takes the events at the farm extremely seriously, but that the company would not comment further due to an ongoing legal investigation.

On September 29, the carmaker and the working group at Brazil’s Public Ministry of Labor will meet for the second time.