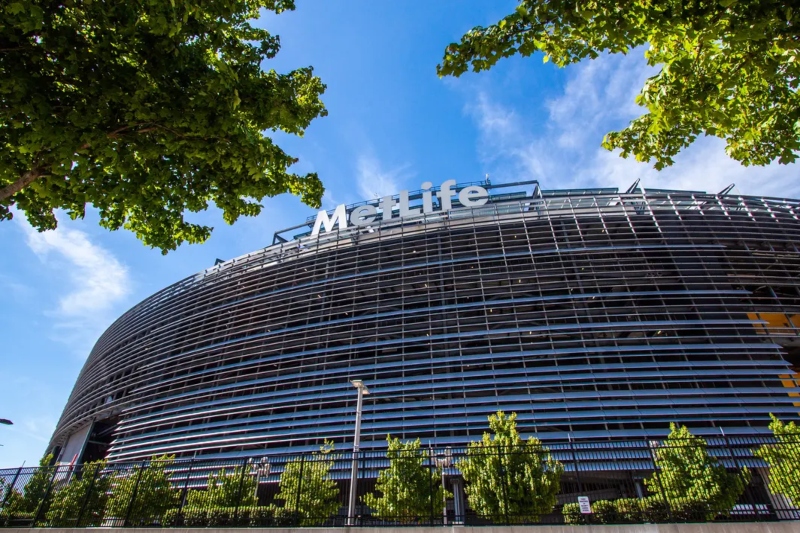 United States – Human Rights and Labor Rights issues are cropping up in most tournament facilities in the US, Canada and Mexico. Concerned over this, AFL-CIO, America’s largest federation of labor unions has approached FIFA and demanded that these issues must be addressed immediately.

Apparently, the minimum labor standards for planning and execution of the 2026 World Cup, should meet put down standards. In December, a letter signed by 57 labour unions to this effect was shared with the FIFA.  The letter reiterated that without such minimum standards set, “FIFA essentially stands to profit from low wages, unsafe working conditions, racial discrimination in hiring and promotion, gentrification, and other forms of skewed development that make low-income communities dread the arrival of a mega-sporting event.”

FIFA wrote back saying these worries are not needed they were maintaining strict vigilance over the Human Rights policies. According to Cathy Feingold, director of the international department at the AFL-CIO, this was a time when multi-million dollar deals were to be made ahead of the 2026 tournament, in terms of major tax breaks and contract bids, and that the coalition found it appropriate to push for minimum labor standards to be included in these deals, such as local hiring and diversity hiring directives; use of unionized labor discrimination protections for workers; healthcare access while workers are working events; and minimum wage standards for the event that generates billions of dollars in revenue and profits.

Deadline passed of March 15, FIFA did not respond. Sadly, response comes post the publishing of a particular story in the British media, after which, the AFL-CIO-led coalition felt FIFA’s response was offering a bare minimum and avoiding the coalition’s demands in regards to ensuring high level Fifa officials with the authority to implement labor and human rights standards attend and the issues to be discussed.