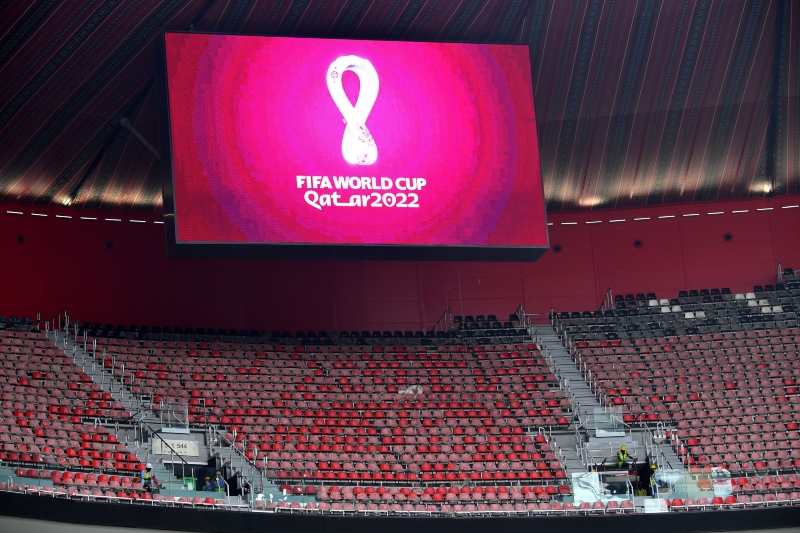 Qatar – has secured the right to host the 2022 World Cup. However, the country is receiving backlash due to its human rights violations. Many workers who have built the World Cup‘s infrastructure have suffered abuse in Qatar.

Why Qatar still has a long way to go on Human Rights issues?

The international union wanted to know the steps implemented by Qatar to secure the rights of migrant workers. The gathering of the two organisations took place to discuss measures and strategies for improving the condition of migrant workers.

Dietmar Schäfers, the vice president of the International Building and Woodworkers’ Union (BHI), said that strategies have not been implemented properly to protect the rights of migrant workers.

He further said that the Qatari government has not done a great job of punishing companies that abuse labourers. Earlier, he launched the “Red Card for FIFA — No World Cup Without Human Rights” campaign.

Katja Müller-Fahlbusch, who specialises in the Middle East at Amnesty International, said that Qatar is on its way toward becoming a more modern society. However, it still has a long way to go.

Fatma Al Nuaimi, director of communications for the Qatar organising committee, appealed for patience on the issue.

Germany’s players also displayed support for migrant workers. Recently, the players wore shirts displaying the message “HUMAN RIGHTS”. Norway players also did a similar thing. FIFA said that no action would be taken against the players.