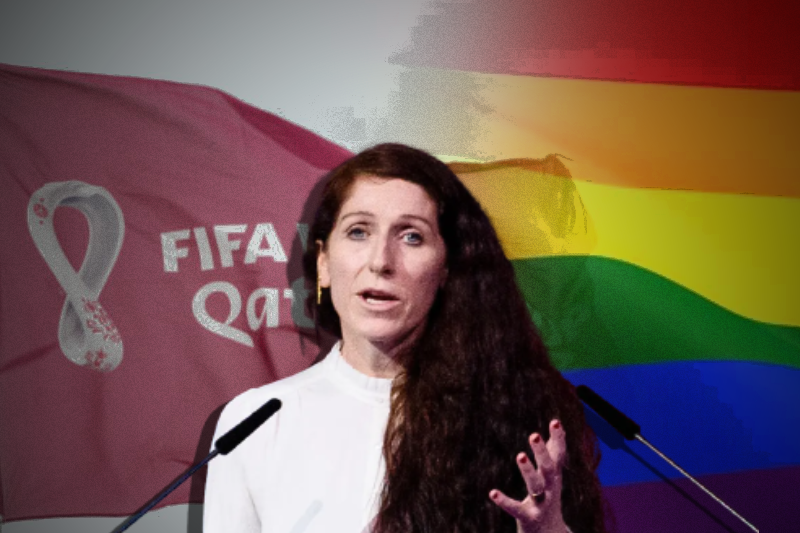 There have also been some reports of discrimination against the LGBT community.

Qatar – The LGBT (Lesbian, Gay, Bisexual, And Transgender) community is hesitant to travel to Qatar for FIFA World Cup because same-sex relationships are directly criminalized under the laws in the country.

The community is concerned about the protection of their rights in Qatar. Recently, an international grouping of 16 organizations focused on LGBT rights issued eight action points to the FIFA and the local organizing committee for the safety of the LGBT community.

Earlier, there have been some reports of discrimination and violence being committed against LGBT people.

The eight action points also demanded the right to free expression and ensuring that there is no censorship or ban on the discussion about LGBT issues.

In 2014, a gay man named Mohammed was arrested for alleged same-sex conduct. He was detained for weeks. He also endured verbal abuse and sexual harassment by police officers.

In 2021, he resigned himself to a life of discretion. He decided to dress in a masculine style and not post anything about sexuality.

Recently, Lise Klaveness, a judge and former national team player, spoke about Qatar’s law which criminalises homosexuality. Klaveness, who is gay, said in a six-minute speech, “There is no room for hosts that cannot legally guarantee the safety and respect of LGBTQ+ people.”

As per reports, the government has assured prospective visitors it will welcome LGBT tourists and fans will also be free to fly the rainbow flag at the games. However, Mohammed is afraid because he cannot express his sexuality openly.