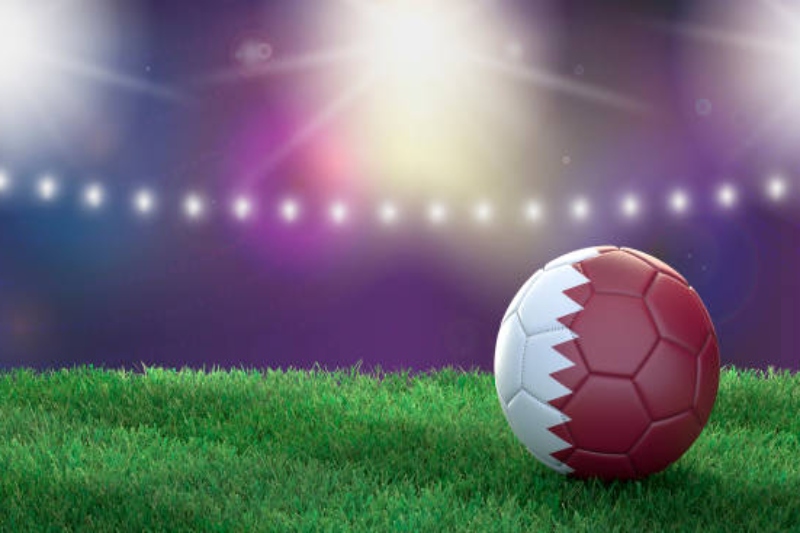 Qatar – Has secured the right to host the 2022 World Cup. The World Cup is considered the most prestigious football tournament in the world. However, there are various reasons for the tournament’s removal from Qatar. Let’s know these reasons in detail.

Heat is soaring in Qatar. Summer temperatures can hit 50 degrees Celsius in Qatar. Heat can be absolutely unbearable for participants and fans. FIFA also has no policy for extreme weather conditions. The players are only advised to drink plenty of water during such weather.

The heat can also be dangerous for athletes. To eradicate this problem, a solution can be to switch the tournament to the winter.

Homosexuality is not legal in Qatar. There have been some reports of discrimination and violence being committed against LGBT people. Recently, Lise Klaveness, a judge and former national team player, said, “There is no room for hosts that cannot legally guarantee the safety and respect of LGBTQ+ people.”

Qatar should not host the FIFA World Cup if it has problems with LGBT community.

The exploitation of migrant workers

Qatar is in the limelight for its violation of migrant workers. Many workers who have built the World Cup‘s infrastructure have suffered abuse in Qatar. Reportedly, 400 Nepalese migrant workers have died in construction in Qatar.

Amnesty International slammed organisers over this incident. Many international organisations are also questioning the silence of big sponsors over human rights abuse of workers.

Many stadiums in Qatar are built from scratch or undergo severe refurbishment. Qatar doesn’t require the presence of large stadiums in the long run.

The country is hosting the FIFA World Cup for the first time. Many experts claim that $220 billion is required to build a complete stadium and infrastructure. They also say that this money can be used for a good cause.

People are expected to refrain from drinking in public places. Smoking is prohibited in all public spaces. Showing affection in public places is also frowned upon. Fans who are expecting the traditional party atmosphere at the 2022 World Cup will be disappointed.

These are five reasons why Qatar should not be hosting the 2022 World Cup. Let us know your views on this matter.