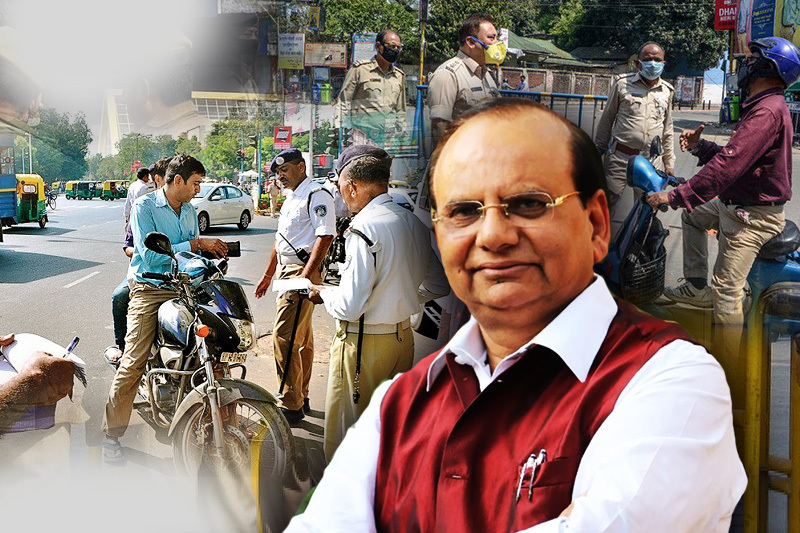 delhi to withdraw all cases against migrants

India – Lieutenant Governor of the Indian capital V.K. Saxena has approved the withdrawal of criminal cases that have been filed against 64 migrants for allegedly violating the nationwide Covid-19 lockdown in 2020 as they tried to leave Delhi, according to official statement on Tuesday.

“Similar relief will be extended to over 100 migrant workers against whom cases had been filed with Delhi Police. The police have been directed to file closure reports in 10 such cases registered against them,” Raj Niwas, the office of Lt Governor stated.

The orders by Delhi’s Lt Governor have been issued under section 321 of the Criminal Procedure Code (CrPC). He has also asked the Delhi Police to “file closure reports in 10 cases where charge sheets are yet to be filed in 7 cases and the accused migrants are yet to be traced in 3 cases”, Raj Niwas added.

According to a senior Raj Niwas official, Mr. Saxena had issued the orders, taking the “humane and reasoned view that these violations were essentially petty in nature committed by poor migrants in a situation of extreme distress” triggered by the lockdowns due to Covid-19 pandemic. “The L-G has said that this decision will save the accused from unnecessary harassment and running around,” the official said.

Decision by Lt Gov in line with Supreme Court’s orders

“This decision is in line with the Supreme Court of India’s Judgment on June 9 keeping in mind the hapless and helpless condition of the migrants in the National Capital, many of whom had lost their livelihoods and could not afford their rents and existential needs during the pandemic,” the official added.

43 cases were registered under Section 51 (non-compliance with government directives) against the migrant workers and also Section 188 (Disobeying order promulgated by public servant) of the Disaster Management Act of 2005. Out of these 15 cases had been disposed of.