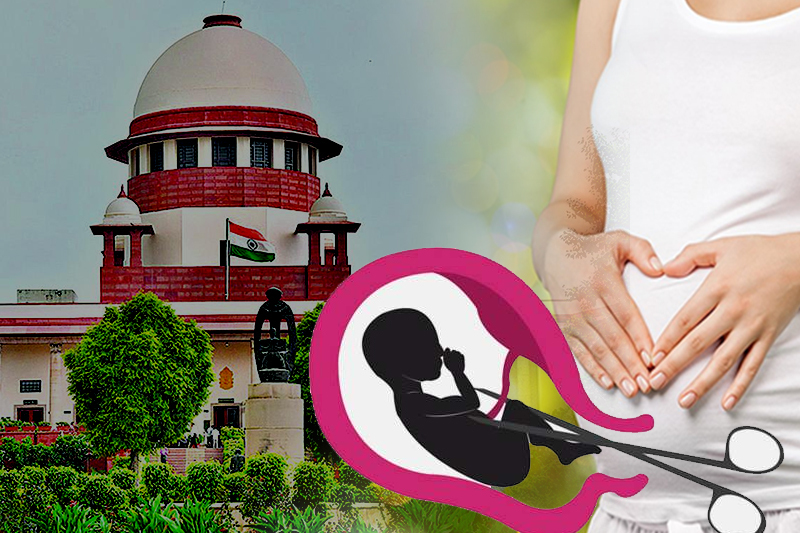 The Supreme Court said, “A woman’s right to reproductive choice is an inseparable part of her liberty under Article 21 of the Constitution.” The bench observed that the Delhi High Court took an “unduly restrictive” view on this matter.

The Amendment of the MTP ACT

The bench of Justices also noted that a widow or a divorced woman is also allowed to terminate pregnancy in the term of 20-24 weeks in India. The bench led by Justices DY Chandrachud said that allowing a woman to suffer an unwanted pregnancy will be contrary to the spirit of the legislation.

The woman moved to the Supreme Court on July 19 seeking an abortion after the Delhi High Court declined her plea last week on the ground that she was “unmarried”. The High Court had observed that an unmarried woman, whose pregnancy arises out of a consensual relationship, is not covered under the MTP Act.