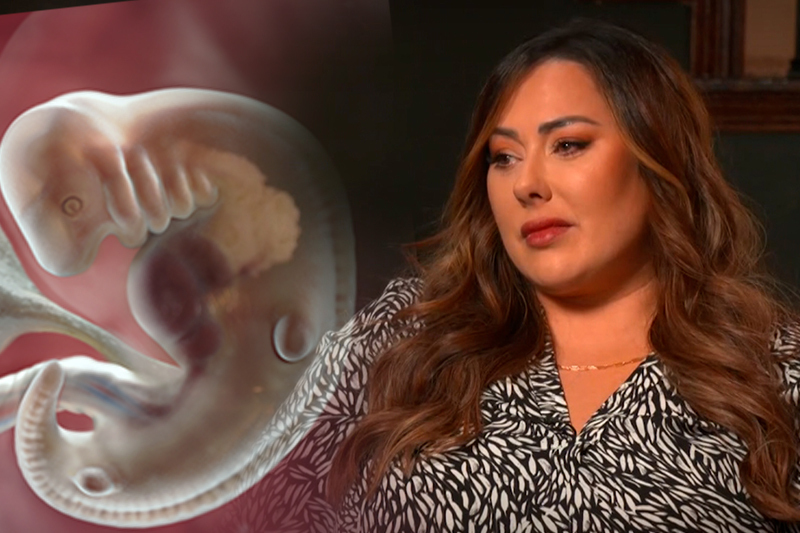 United States – Marlena Stell, a beauty Youtuber from the United States (US), found out after 9½ weeks into her pregnancy that she had suffered a miscarriage. However, a doctor in Texas, a US state in the South Central region, refused to perform a dilation and curettage, or D and C.

Reportedly, the incident took place last in Texas. Stell shared her story this year after the Supreme Court struck down the historic Roe vs Wade judgment last month.

The woman carried the dead fetus for 2 weeks

She was told last year that her fetus did not have a heartbeat and no longer had a viable pregnancy. Subsequently, she asked her doctor to perform a dilation and curettage, a standard procedure to remove the fetus after a miscarriage to help prevent long-term health problems.

The same procedure is also used during abortions, which a Texas law had greatly restricted. She was told to carry her dead fetus for two weeks. She needed to find a provider to give her the medical intervention which physicians had denied her.

She said, “My doctor had said that since the heartbeat bill had just passed, she didn’t want me to do a D and C. And she asked that I try to miscarry at home.”

According to The Washington Post, she shared this story as a reminder that the restrictive abortion laws adopted by Texas or other US states could affect women who have suffered miscarriages. Stell reportedly said, “People need to understand how these laws affect all women, even cases like mine.”

Doctors in many US states claim that the standard care for miscarriages is being delayed or even denied due to abortion laws. The US Supreme Court’s conservative majority announced the decision to ban abortion in the United States last month. This law was even applicable to those girls or women who got pregnant because of rape.