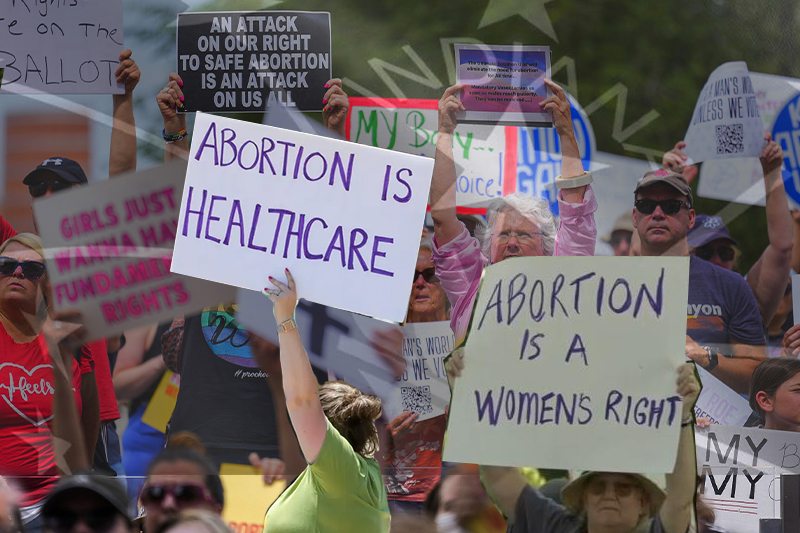 United States – Indiana lawmakers are expected to discuss plans to tighten the state’s abortion laws after activists protested against the proposed abortion law. The lawmakers will vote during the special session that starts July 25.

On Sunday, activists in Indiana, a U.S. state, gathered in Highland to protest the bill. The proposed bill would ban abortion with limited exceptions for rape, incest, and health risk due to pregnancy.

Reportedly, more than a thousand Indiana health care providers signed two letters to express concerns about the proposed abortion law. During the protest, abortion-rights advocate Heidi Endersen said, “People are going to die because of the overturn of Roe v. Wade, and I have to come out here.”

Indiana Senate Republican leadership proposed a bill on Wednesday that would ban all abortions except in cases of rape, incest or healthcare-related emergency where the life of the mother is in danger. If the bill becomes law, Indiana will be one of eight states in the US with an abortion ban at zero weeks.

The proposal does not criminalize women seeking an abortion, but doctors who perform abortions illegally could lose their licenses.

Last month, the United States Supreme Court struck down the historic Roe vs Wade judgment that had given the constitutional right to abortion to women in the US. The judgment drew widespread criticism across the world. United Nations Women also criticized the ruling. US President Joe Biden said that the Supreme Court had taken away a fundamental right from women.

Recently, a 10-year-old rape survivor was denied an abortion in Ohio after the Supreme Court ruling. The girl had to travel to Indiana for an abortion.