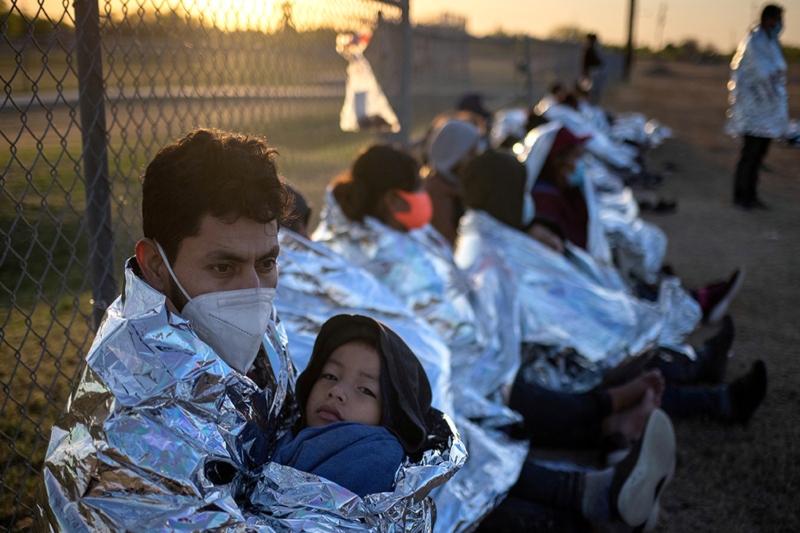 people smugglers to be hunted down in central america

United States – In a recent accident in Mexican state of Chiapas, killing at least 55 migrants, authorities from the US, Mexico and few more regional countries have now decided to coordinate the crackdown on people smugglers. The US Embassy made a statement saying that the newly formed group will form a task force to investigate and identify the smugglers involved in the accident of organizing a trailer crammed with more than 160 people.

Dozens of people were injured in this accident, apart from the 55 killed. The effort to build and support the task team will be done by The United States, Mexico, Guatemala, Ecuador, Honduras, Nicaragua and the Dominican Republic. Other regional countries are also open to come and support, the embassy said.

“We have a shared commitment to apply the full weight of the law against those who are responsible, in addition to working in a coordinated manner to combat human trafficking and smuggling in all its manifestations,” the embassy said in a statement.

Thousands of migrants fleeing poverty and violence in Central America have traveled through Mexico to reach the U.S. border in recent years. They often face perilous conditions, including transport in crammed trucks organized by smugglers, known as coyotes in dangerous conditions.