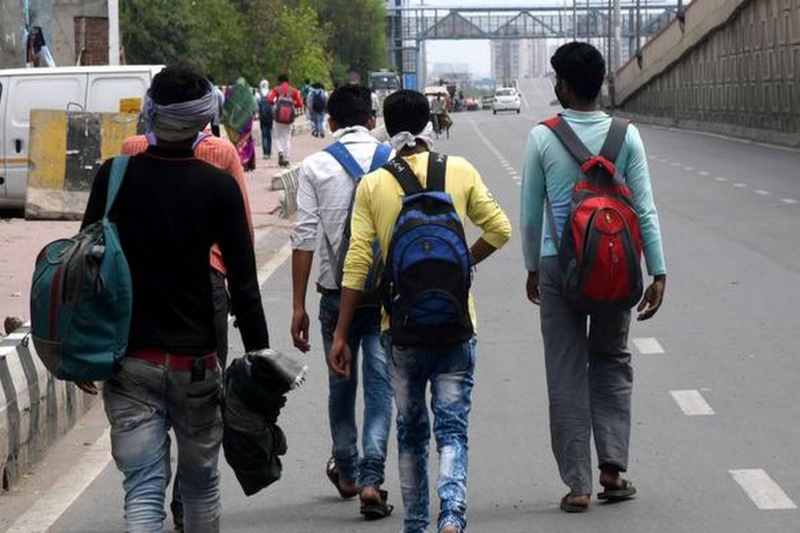 India – Incidents about casualties regarding the safety of migrant workers are continuously increasing in India. Most of the time it is found that they suffer with health issues at their workplace because of the employer’s negligence towards ensuring their safety.

The latest incident shines light on the condition of migrant workers in Tamil Nadu. A report confirmed that one migrant died while two others were critical when they were doing their duty of cleaning fish oil tanks.

The migrant who died was called dead on arrival and his report said that he died due to asphyxiation at work in a private fish oil and powder extracting mill near Thondi in Ramanathapuram district on Sunday. He was a migrant worker who had come to Tamil Nadu in search of work from Odisha.

The other two migrants were also from Odisha and their condition is also very critical at the moment. The incident had taken place at the workplace which is at Machur village. After being informed about the casualty, the area police officials inspected the spot and confirmed the injuries.

One of the officials said that as per the locals and the office workers, the incident had occurred when Murugan was cleaning a thousand liter waste tank while the other two were waiting for their return inside and cleaning the tank.

After waiting for long, the two decided to go in and check on Murugan but found him to be unconscious and hence went inside to rescue him and in the process, they were also badly affected. He died on the way to the hospital.  As per the officials, the tank is cleaned weekly and only those with prior experience do it. But these three migrant workers were not informed about it and didn’t even have the slightest idea about how poisonous the gas inside the tank is. They were not informed by the company nor their supervisor.