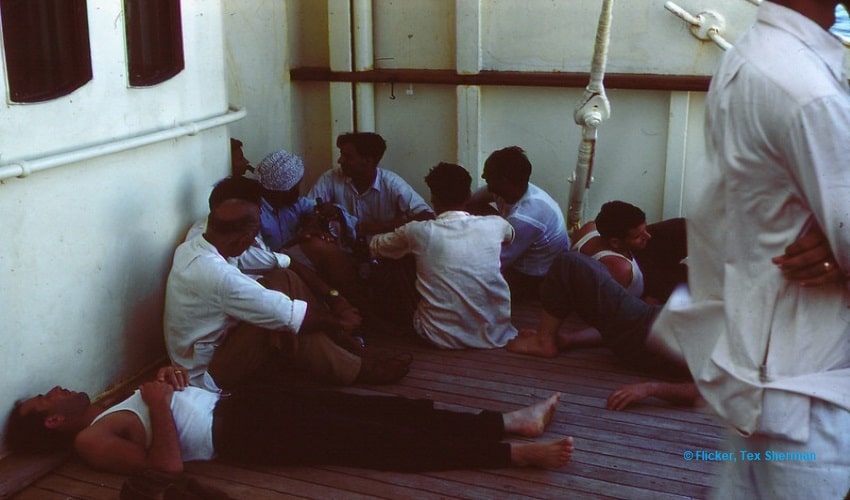 Velinda Vazh Tamilar Nala Sangam – association of Tamils living abroad – has filed a petition with the Indian apex court to bring back the stranded Indians in Kuwait and other countries.

Velinda Vazh Tamilar Nala Sangam – association of Tamils living abroad – has filed a petition with the Indian apex court to bring back the stranded Indians in Kuwait and other countries. The plea has urged Supreme Court to instruct the Government of India and Tamil Nadu state to “rescue and provide food and accommodation to Indians stranded in Kuwait and further, to direct the Central and state government to make appropriate travel arrangements to bring the stranded Indian back to India.”

Petition also states that Indian Embassy to Kuwait had declined the amnesty scheme announced by Kuwait in March 2020 in which it had offered to ferry the stranded Indians in the country back to India free of cost. India had denied the scheme “owing to precautionary measures to combat Covid-19.” Petition also mentions “The wrong policies and human trafficking resulted such a large number of undocumented irregular Indian expatriates in Kuwait.”

The amnesty scheme was however accepted by many other countries leading to successful returning of their migrant workers. Sri Lanka had 466 migrants, 640 from Bangladesh and 235 from Ghana who returned back to home country, which was denied by India.

Petition also highlights the “negative” role of Indian Embassy in Kuwait which had stopped online registration for return of migrants to India, however there was no such instruction extended by Ministry of External Affairs (MEA).

There has been no such notification or order from the Ministry of External Affairs or any other ministerial department of Government of India to suspend the registration process to repatriate Indian citizens under Vande Bharat Mission. Therefore, the decision of the embassy kept thousands of poor Indian stranded workers in Kuwait in limbo and greater fear of pandemic.