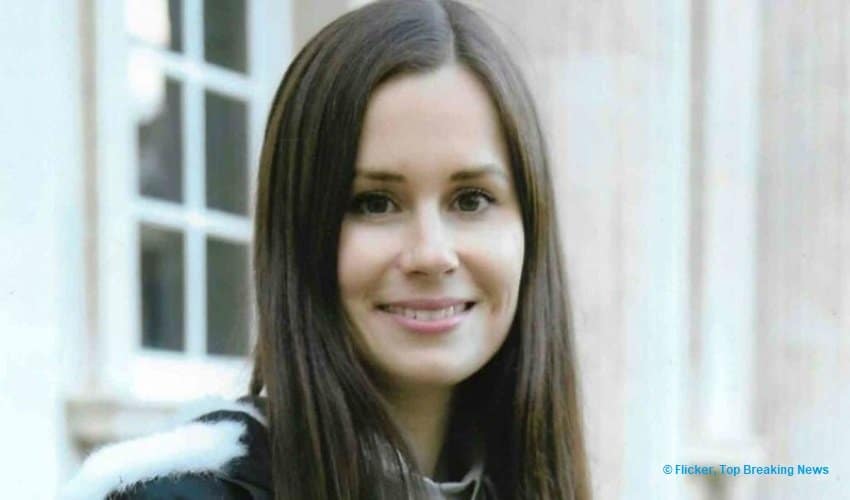 The latest in the case of violation of human rights is the mysterious shift of an Australian citizen Kylie Moore Gilbert who was arrested under false charges of espionage and had been in an Iranian prison since September 2018.

The one way that Iran has found it convenient to get back at the powerful nations of the West is to persecute all those individuals that hold dual citizenship and come to Iran for one or the other purpose on a temporary basis.

The latest in the case of violation of human rights is the mysterious shift of an Australian citizen Kylie Moore Gilbert who was arrested under false charges of espionage and had been in an Iranian prison since September 2018.

Moore works with the Melbourne University and was researching on Middle Eastern politics when she was arrested on charges of espionage. She was denied fair trial and has been denying all the charges levied against her ever since. She has now been shifted to the remote Qarchak prison or the Rey Women Prison that has more than 1500 prisoners, much beyond its capacity to home prisoners.

Australian citizen Kylie Moore-Gilbert has reportedly been transferred to a prison in Iran known for its inhumane living conditions.

She is among at least 10 individuals w/ foreign citizenship currently jailed there on trumped-up charges: https://t.co/i3JIFwb8ym. #FreeKylie pic.twitter.com/UXKEPVLvbr

The Australian government has been trying to extricate Ms. Moore to no success but continues to hold Iran responsible for the safety and wellbeing of their citizen. Amidst news flowing from all over the prison facilities in the world about prisoners being worst affected by the Covid-19 virus infection, this one is no exception.

Moore’s previous dwelling had been the Evin Prison in Tehran where she was denied access to a bed. She has been beaten for supporting or comforting new prisoners by writing notes of encouragement on prison walls. She has been on several hunger strikes to prove her innocence. She was once supported by Ms. Nazanin Zaghari-Ratcliffe, a British Iranian charity worker who was also falsely charged for conspiracy against Iranian government and has recently been allowed temporary release due to Covid-19 situation.

Speaking about the dilapidated condition of the Qarchak prison, Mr. Ratcliffe has shared from his wife’s experience that most women are send to that prison to break their spirit down. There is a gang war inside which does not give access to beds to inmates for months together. It has unhygienic living conditions, with no access to clean drinking water, or food.

"It is hard to overstate how horrific this week’s development is." @JessieMoritz @ANUmedia on the need to do more for her colleague and friend Kylie Moore-Gilbert, jailed in Iran since 2018 @ConversationEDU https://t.co/DRYJZ0HgIL

From some letters that have found their way out of the Evin Prison earlier, it could be possible that she was framed into charges of espionage because she refused the offer to become an Iranian spy.  Ms. Moore has expressed concerns over her mental and physical health which she says continue to deteriorate due to lack of nutritious food, proper bedding to sleep and unhygienic prison conditions. She has also said that she has had no contact with her family for over a month.

The Cambridge-educated academic was travelling on an Australian passport and was detained at Tehran airport in 2018 as she tried to leave following a conference.

In 2019, another British-Australian woman Jolie King and her Australian boyfriend Mark Firkin were released after being jailed in Tehran for reportedly flying a drone without a permit.

Iran is known to thrown diplomatic relations to the wind when it comes to issues of national security. It has continued to disappoint Britain and Australia by arresting and falsely implicating many such individuals in the past few years.