Will General Motors workers be able to form a labor union in Mexico? 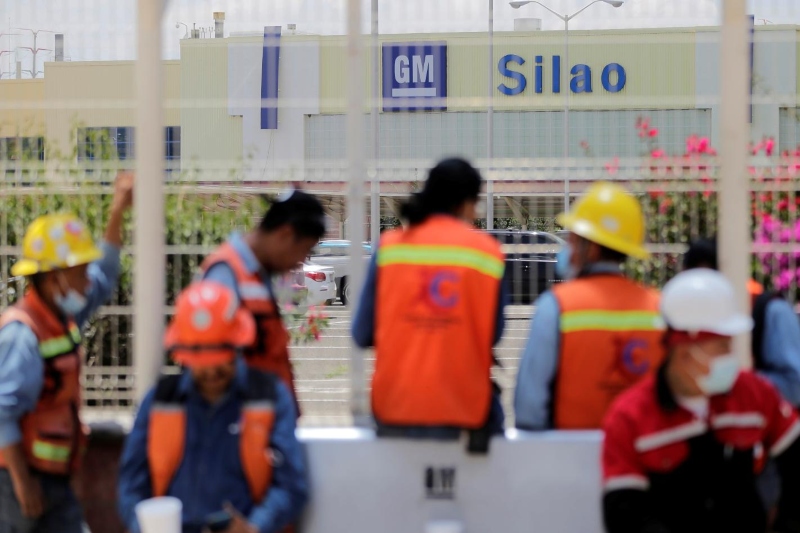 Mexico – It will be historic for workers working in General Motors to be able to form a labor union in Mexico. It will be a landmark as far as the history of labor rights in Mexico as well as the United States.

Finally, now that there has been a huge uproar, there are chances that a General Motors plant in northern Mexico might witness one of the first truly independent auto labor unions in history. This is no less than a test for the labor rights advocates as well as the government who will let the process take place smoothly.

There will be contention among nearly 6,500 employees of GM transmission along with a pickup plant in the northern Mexico city of Silao post which formation of labor union or not will be decided. The move will be a tough step in terms of the freedom approaches taken in this regard.

It is not hidden that for many years, all the claims of labor unions, workers unions have been nothing but a sham. The corrupt practices, the money that buys union leaders very easily and the exchange of measures are few of the reasons why the wages are so low in the business.

Especially when things are related to the manufacturing sector, it is very noticeable that a draining job like that of this sector receives no proper treatment. The situation in Mexico is threatening to the level that many workers have chosen to quit and sit at home rather than working in such an atmosphere. This is despite the fact that the Mexican auto workers make one-eighth to one-tenth of the wages of what the workers in the United States make.