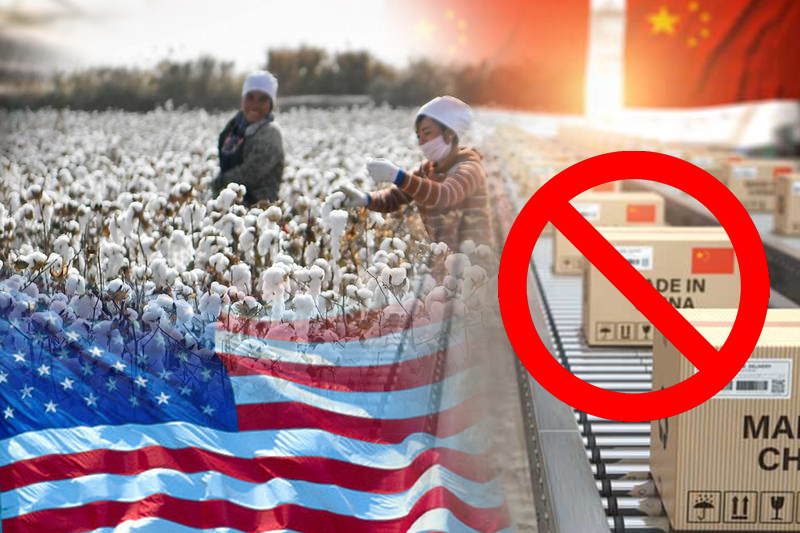 companies to clean up supply chains under uyghur labor

China – Bipartisan calls for businesses to comply with a recently implemented U.S. law aimed to prevent the import of products created with Uyghur forced labor were made by two congresswomen.

The comments emphasized the worry of Congress on the application of a law that presumes that products having ties to Xinjiang, the homeland of China’s Uyghur minority, were produced using forced labour. The legislation, which became operative last month, allows U.S. Customs and Border Protection the authority to halt their importation.

Representatives Young Kim (R., Calif.) and Jennifer Wexton (D., Va.) said more must be done to stop the trade in goods whose production may involve violations of human rights, and they expressed frustration with businesses that claim it is difficult to comply with the Uyghur Forced Labor Prevention Act.

Rep. Wexton stated, “We shouldn’t feel sorry for them; that they have to re-examine their supply lines.” The time has come for them to act. Simply make sure that we hold them responsible.

The U.S. Institute of Peace is a federal organization that was created by Congress in 1984. The two lawmakers spoke during a gathering that was held there.

Many companies with connections to China’s supply chain have been closely monitoring the law’s early implementation, which is intended to address what U.S. Secretary of State Antony Blinken called “crimes against humanity” occurring there.

The law has drawn criticism from the Chinese government for being founded on “vicious lies”, and corporations with operations there have been urged not to cooperate.

On a trip intended to show national unity, Chinese President Xi Jinping made a rare appearance in the area this week.

According to both congresswomen, more needs to be done to address how Uyghurs are treated.

In order to increase their profit margins, many American businesses have neglected basic corporate responsibility, according to Rep. Kim. Make your supply networks cleaner.

Rep. Wexton said that the United States must take action against supply-chain laundering, a process in which suppliers can conceal the country of origin of items by collaborating with a third nation, such as by incorporating Xinjiang cotton into textiles made in Indonesia.

According to Suzanne Richer, a senior executive of the supply-chain software firm E2open LLC and a trade expert, businesses should be concerned if they aren’t ready to thoroughly examine their supply chains. Informally, she added, trade organizations have started hearing reports of significant shipments being delayed as US Customs looks into their provenance.

However, the import of commodities from Xinjiang, a significant producer of cotton and the ingredient polysilicon for solar panels, is not completely prohibited by American law. The legal presumption is that products from the area were produced using forced labor, although businesses may present evidence to the contrary.

According to Ms. Richer, businesses and experts are looking into potential solutions to get over that legal obstacle.