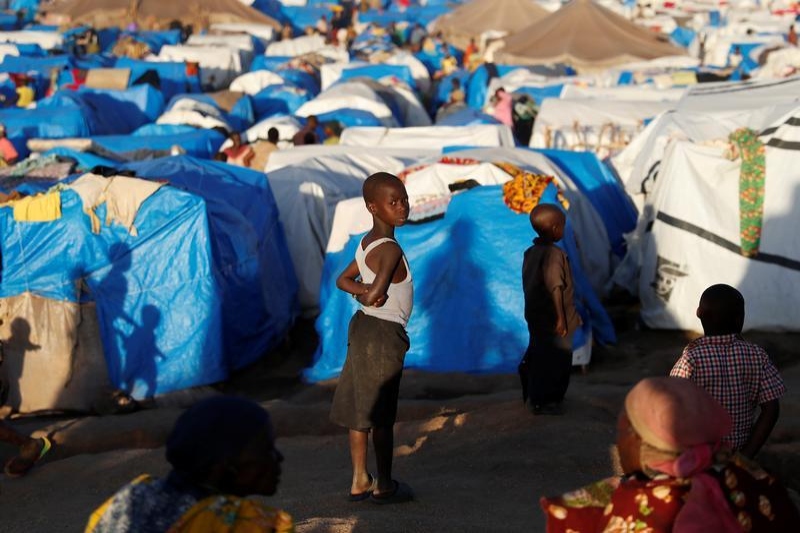 Central Africa – The United Nations Human Rights Office, OHCHR (Office of the United Nations High Commissioner for Human Rights) said on Tuesday that authorities in DRC or Democratic Republic of Congo must be vigilant and ensure protection of civilians, issuing warning of more deadly raids on camps of internally displaced persons (IDPs). “Following deadly attacks last week and further attempts over the weekend, there is significant risk that other IDP sites could be attacked as well,” Spokesperson Liz Throssell told media in Geneva. She added that OHCHR is concerned over continuing attacks on eastern DRC camps that seem to be ethnically motivated.

Last week’s attack was the most recent such raid when armed group Cooperative for the Development of Congo (CODECO), an association including many Lendu militia, killed at least 62 people at the Plaine Savo site in Ituri province of Democratic Republic of Congo. All the victims hailing from ethnic community Hema, were attacked with knives and matchets, and shot at. OHCHR said that this is the latest incident indicating long going tensions between Hema and Lendu communities of the region. “In total, we documented 10 attacks on IDP sites in 2021 in Ituri, North Kivu and South Kivu, in which at least 106 people were killed, 16 injured and at least seven women subjected to acts of sexual violence,” Ms. Throssell said.

OHCHR has issued stark warning of probable more attacks at other sites of IDPs, specially Loda and Djaiba which are close to Plaine Savo and include a majority of Hema community members. It is feared that these regions can be ground for retaliation by the Ituri Self-Defense Popular Front (FPAC-Zaire) armed group, that mainly constitutes members of the Hema community.

“We call on the Government to guarantee victims’ access to remedy by ensuring that these investigations are independent, effective and transparent, and to also investigate other attacks on IDP camps and to ensure that those responsible are brought to justice,” Ms. Throssell said.