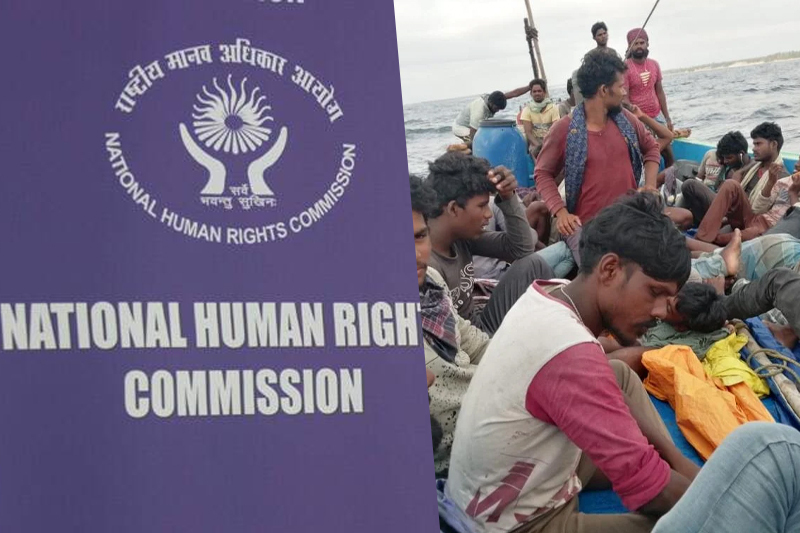 India – The National Human Rights Commission (NHRC) has directed the Chief Secretary to respond to the boat tragedy in Odisha within the next four weeks after expressing disappointment over the State government’s lack of response.

According to sources, the State administration was asked to submit a report on the steps taken in response to the State’s frequent boat capsize accidents after Radhakanta Tripathy, an activist and lawyer, petitioned the top rights panel. In response, a report was filed outlining the numerous measures the government had taken to protect the lives of its citizens, particularly those who travelled by boat, as well as the financial aid given to the families of those killed in sad accidents.

The petitioner had been asked to remark by the Commission on the report that the State authority had filed. In his letter, Tripathy emphasised the disregard shown by the Fisheries department, which had promised that licencing, safety, and other laws would be improved and aggressively enforced with surprise checks and patrolling to avoid similar accidents.

The petitioner stated that many boatmen were operating without a licence and were therefore ineligible to use their boats for transportation and communication, citing a litany of boat accidents that had resulted in numerous fatalities over the previous two years.

“There are restrictions on fishing and dangerous passenger ferries, but they only exist on paper. Due to a shortage of bridges, individuals must often make risky boat crossings of rivers, which results in many boat capsize occurrences,” he noted.

Tripathy had asked the government to take action against corrupt authorities for allowing unfit and unlicensed boats to transport passengers while also paying ex-gratia to everyone who had not yet received it. After reviewing the submission, the NHRC concluded that a thorough investigation into the causes of boat capsizes accidents and the safety measures that boat owners and operators should take was necessary. The NHRC then ordered the Chief Secretary to produce a report by July 14. The panel has once more requested a response by October 28 from the top official.