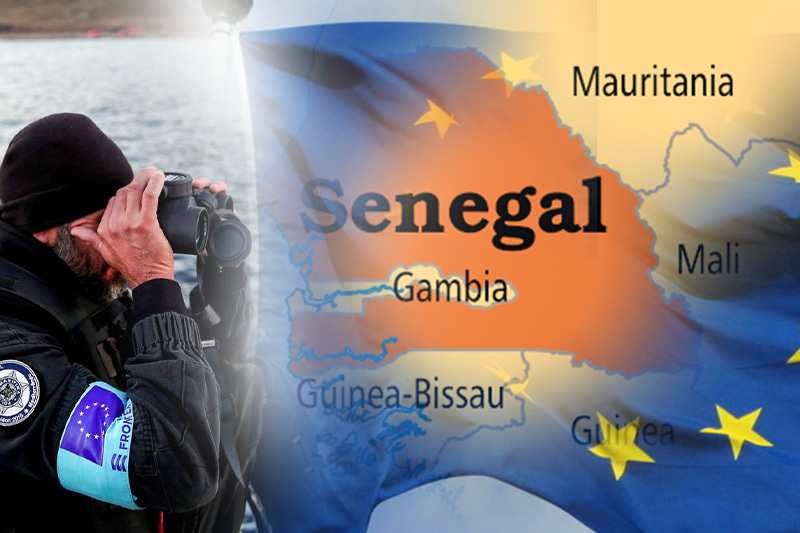 EU – European Union’s border agency Frontex is planning new operations in two African countries, Senegal and Mauritania, to arrest “irregular migration”. Statewatch, an NGO has stated that Frontex might soon be starting its operations in the two countries.

Statewatch said in a press release on July 21 that “Frontex is planning to deploy vessels, surveillance equipment and carry out operational tasks in Senegal and Mauritania.” The NGO monitors the state and civil liberties across Europe. It said that the EU border agency is also scheduled to “open a risk analysis cell” during autumn in the capital of Mauritania, Nouakchott.

Statewatch has confirmed the operations planning citing the “two action files” that it attained from Frontex, that puts “heavy emphasis on the prevention of irregular departures towards the Canary Islands” and also “increased cooperation on border management and anti-smuggling activities.”

Why Senegal and Mauritania?

Both the African countries are source and transit points for scores of migrants from African continent, who are hoping to reach Canary Islands and then continue the journey further north to reach Europe through the Mediterranean.

As of a 2019 law, Frontex was only able to function from third countries that share a border with European Union country. But as of the new action plan, Frontex is now free to operate from other countries provided it has a legal agreement with that nation.

EU Commission President Ursula von der Leyen and Commissioners had visited Senegal between February 9-11, 2022, according to information obtained by Statewatch through in Frontex’s document. According to document, the talks between EU and Senegalese officials were geared to target the “fight against irregular immigration.”

After the visit, first plan for Senegal mentions a “comprehensive EU-Senegal partnership on migration and mobility, by taking stock of Senegal’s political context and suggestions in order to agree on next steps and a calendar”. And second action plan  proposes a “working arrangement with Frontex in the short term, depending on the will and the interest of the Senegalese authorities to conclude such an arrangement.”