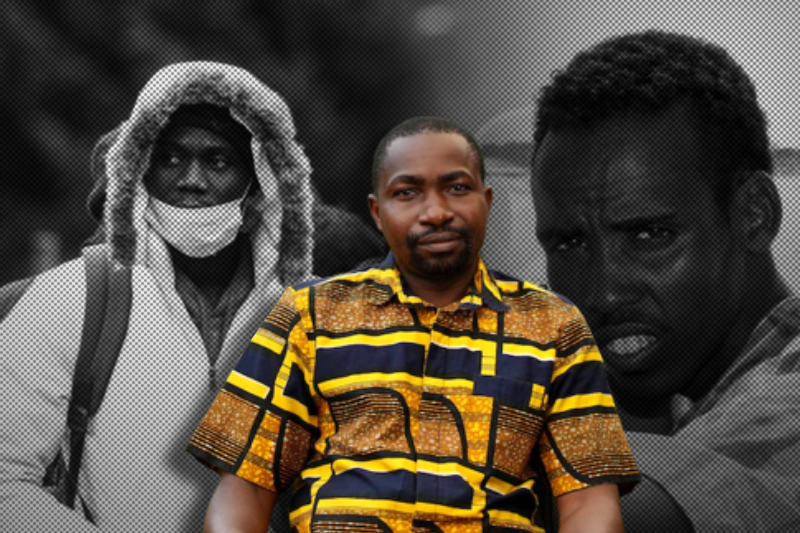 Adelaide woman Ma-Musu Nyande revealed that she could not get a job despite attending school in Adelaide and studying at Flinders University. It gradually impacted her mental health. She said, “I was exposed to microaggressions, gaslighting and subtle racism.”

In an experiment, Nyande applied for five jobs using a “westernised name” to compare the result to five cases where she used her own name. ‘Vanessa Wood’ got three phone calls, whereas Ma-Musu Nyande didn’t get any phone calls from any company. To get the job, she had to go to the office for an interview. The phone interview went well. However, when she went there in person, the receptionist was shocked to see a visibly African woman. The receptionist said to her, “Oh, I didn’t know you were black.” The employers asked her how long she had been in Australia. They did not care about her skills, qualifications, and experiences.

Reportedly, many migrants had experienced “everyday racism” in Australia while finding suitable jobs. They need to have a good connection with the right white people to get a job.