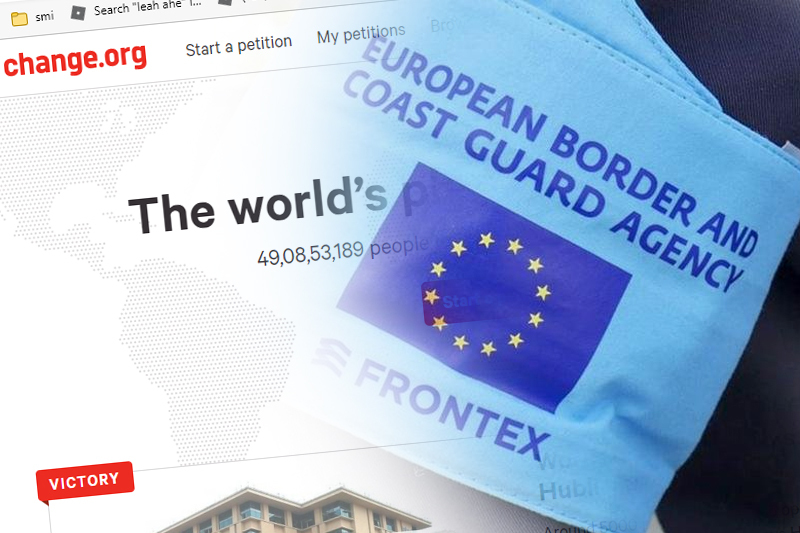 EU – A petition on the Change.org website alleges that Frontex is “exploiting its own staff” and violating European standards for pay and working conditions by using an outside contractor that offers low wages. They are accused of exploiting staff with the help of a contractor who is said to offer translators an efficient wage of fewer than 2.50 euros per hour.

The European Border and Coast Guard Agency, the EU’s top-funded agency with a budget of €754 million, is approached by interpreters working with vulnerable asylum seekers in places like Greece, Italy, and the Canary Islands.

“This last offer from SeproTec is the worst offer I ever received as an interpreter,” says Mohammed Moktar, translator and cultural mediator who initiated the petition. He explained that he had never been offered such low pay for eight years of work in EU agencies, including Frontex. He was approached by a Madrid-headquartered company that recently won a contract to provide translators for Frontex.

The over-qualified workers struggling to find a job

Translators can never be more than 30 minutes away from their work base and may have to work up to 12 hours at a time, often dealing with traumatized people who have endured horrendous sea crossings.

It is unreasonable not to include these benefits, the applicants contend. Frontex translators are sent for several months to popular tourist destinations where short-term accommodation is expensive. “We request a reasonable salary per month plus the expenses for accommodation, transportation and flights,” says the petition, signed by 182 people on August 12.

The Warsaw agency said it values the professionalism of translators and cultural mediators, people who understand the dialects, accents, culture, and customs of the region. “They are present during interviews with migrants coming to Europe and greatly facilitate the registration and identification procedures.”

The job can be stressful, with the psychological strain required of telling traumatic stories in the first person.

SeproTec added that its reports on services provided by Frontex show that cultural mediators worked an average of 32 hours per week, with less than 5% of the time outside of working hours. “He said that he pays allowances to cover all or part of living expenses in “isolated cases” when it is necessary to transfer employees to another country. The company has a strict policy of compliance with the applicable legal framework,” the company added.