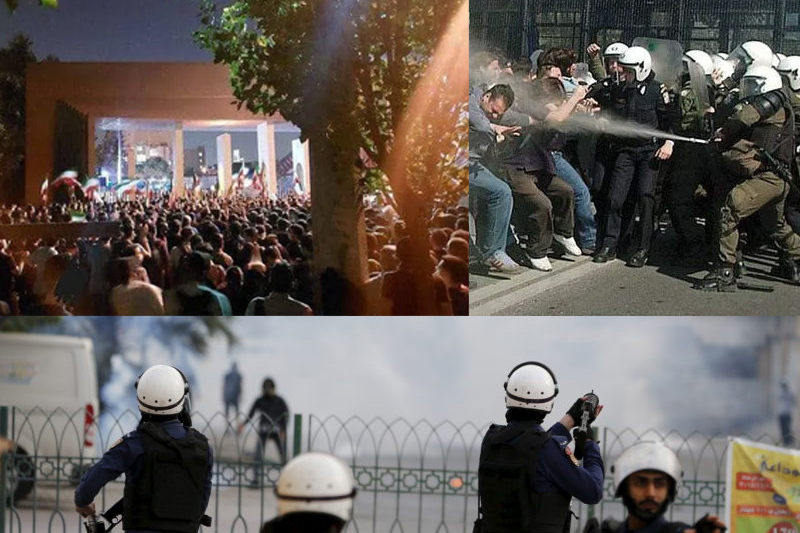 Students were demonstrating inside the Sharif University on Sunday afternoon when riot police surrounded the university for several hours, trapping the students and leaving several injured. Later on, they also arrested a number of students.

The protests began more than two weeks ago over the death of 22-year-old Mahsa Amini in police custody. Demonstrations have been ongoing in universities in Tehran and across the country since September 16. Dozens of people have been killed during the protests in Iran. Iranian security forces have also arrested prominent figures like journalists and human rights activists.

Women protesters have demanded an end to the dress code imposed on women in the country. Many women burned Hijabs on the streets of Tehran, demanding justice for Amini.

The protests in the country have continued despite severe internet restrictions that have blocked access to all social media platforms, including Whatsapp and Skype. Iran Human Rights, a Norway-based group, said that “so far 133 people had been killed across Iran” due to protests. However, Iranian authorities have not given a death toll.