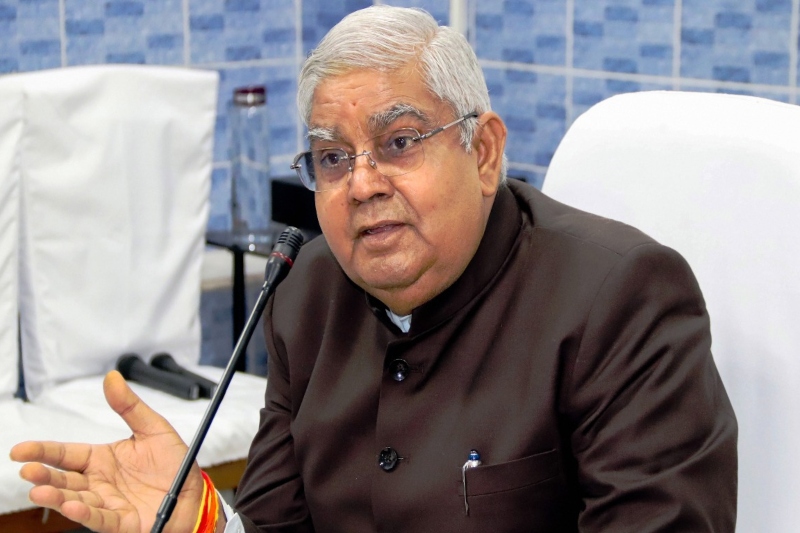 India – West Bengal Governor Jagdeep Dhankhar expressed deep pain on the recent incident of the killing of 10 people in Rampurhat, West Bengal, on March 21. He said, “Human rights are in decimation and the rule of law has capsized in West Bengal.”

The governor asked the Chief Secretary to send him an urgent update on the incident. He said, “I have emphasized on several occasions that we cannot be a state that is synonymous with violence culture and lawlessness.”

In a horrifying incident, at least 10 people were killed after their houses were set ablaze in the Rampurhat area of Birbhum in West Bengal on Tuesday. A total of 10 houses caught fire. People were burnt alive, including the children.

The CPIM (Communist Party of India, Marxist) alleged the victim’s houses were set ablaze to avenge the killing of Bhadu Sheikh, a TMC (Trinamool Congress) panchayat leader. Reportedly, Sheikh was killed after crude bombs were thrown at him in Rampurhat.

According to The Times of India, the mob gathered in Baguti village and set fire to houses after news of Sheikh’s killing. The fire officials said that a total of 10 dead bodies have been recovered, with 7 from a single house.

According to the local sources, this is one of the biggest political violence that has taken place in recent times in West Bengal. Many sources claimed that it was a murder.

CPI(M) leader Sujan Chakraborty said that the violence took place because of internal rivalries in the TMC. However, Anubrata Mandal, district president of the TMC, denied such claims. He said that the fire was triggered by a short circuit.

Calcutta High Court has registered a suo moto case into the killings in Rampurhat. Meanwhile,  the Bharatiya Janata Party has claimed that the eyewitness of the Rampurhat massacre has gone missing.