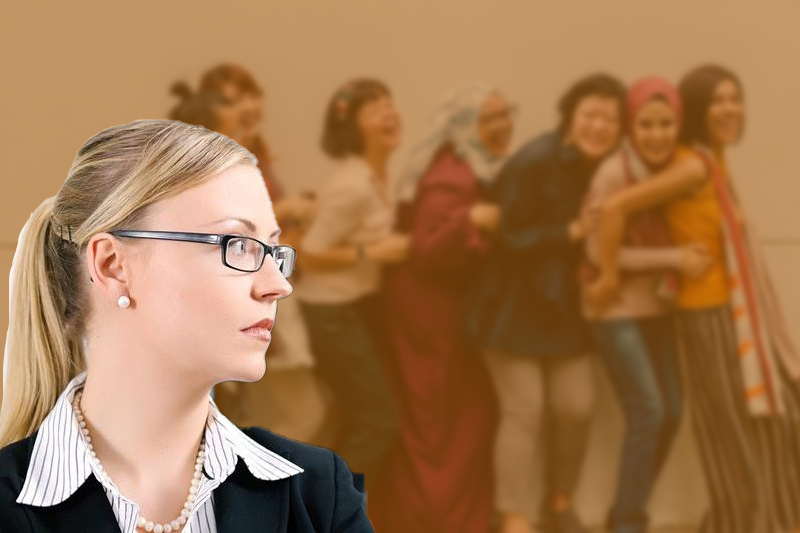 what is tokenism in the workplace

Global – Tokenism is the result of minimal implementation of DEI initiatives. Tokenism occurs when a company makes a purely token effort to “keep up appearances” to show support for diversity in order to avoid criticism. In short, this is a false DEI.

Left unaddressed, tokenism in the workplace can lead to poor hiring decisions or achieving diversity goals without engaging the diversity of your organization.

Diversity in the workplace means accepting all differences and creating an inclusive work environment.

It covers a range of similarities and differences that each individual brings to an organization, such as language, race, color, ability/disability, gender, age, religion, socioeconomic status, etc.

Why is tokenism harmful?

Tokenism poses a danger not only to the individual, but to the entire organization.

This creates an impostor syndrome for some employees from underrepresented groups. If they believe that they were only hired because they were different candidates, they may think that they are not really qualified or qualified enough to fulfill their roles.

As a result, they feel constant pressure to always do well due to perceived control from most groups. This can affect a person’s mental health because he is worried that he might make a mistake while doing his job.

3 Ways to Avoid Tokenism in the Workplace

Now that we have explained the characteristics and dangers of tokenism in the workplace, let’s discuss ways to avoid them in your organization:

Setting diversity goals is important, but don’t focus too much on achieving specific statistics or numbers.

According to civil rights activist and professor Kimberle Crenshaw, intersectionality is defined as “The interconnected nature of social categorizations such as race, class, and gender as they apply to a given individual or group, regarded as creating overlapping and interdependent systems of discrimination or disadvantage.” ” We are talking about people with mixed identities.

3. Invite consultants or guest speakers (have an outside perspective)

Invite guest speakers or DEI experts to help your organization talk about diversity, inclusion and equality.

Look for companies or businesses owned by people from historically underrepresented groups, with different employees, or those who have successfully implemented DEI strategies.