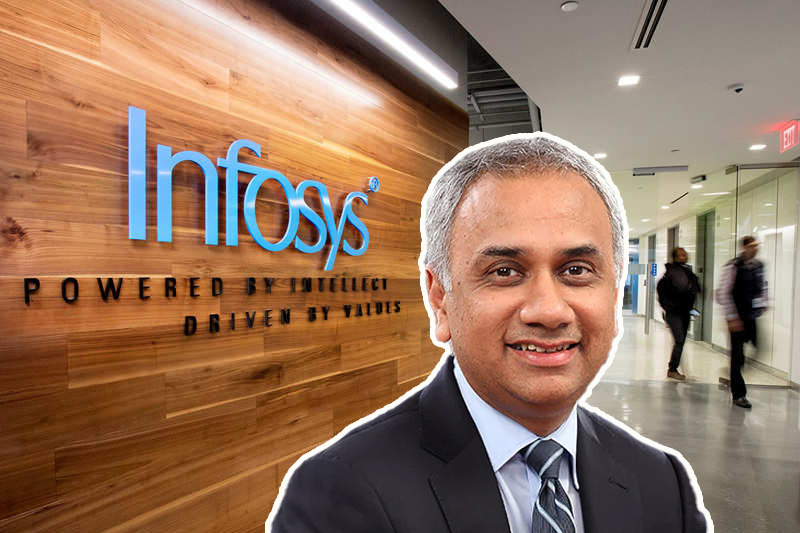 India – India’s second-largest IT (Information Technology) services company Infosys fired employees over moonlighting over the last 12 months. The company said it does not support moonlighting or employees who are into dual employment.

The company said, “No two-timing – no moonlighting!” Recently, the CEO of the company, Salil Parekh, reiterated the company’s stance on dual employment. He confirmed firing employees who did “blatant work in two specific companies” that involved a confidentiality issue.

He said that Infosys encourages employees to pursue their interests outside of work but they first need to get permission from their manager. He reportedly said that the company would support employees to “work on certain gig projects after the prior approval of the managers”.

In September, Infosys also sent an email to employees titled “no double lives”, saying: “No two-timing — no moonlighting!” It called moonlighting “an unethical practice.”

Many companies have started taking action against employees who are in dual employment. In August, Swiggy, an Indian online food ordering and delivery platform introduced an “industry-first” Moonlighting Policy, under which employees can take up external projects after taking approvals from their managers. Earlier, HCL Technologies also said it does not approve of dual employment.

What does moonlighting mean?

Moonlighting is the term used for employees who take on additional responsibilities and employment. When people started seeking second occupations in addition to their usual 9-to-5 work to support their income, the term became famous. The “moon” reference is used because employees would usually do the second job at night. Moonlighting became popular during the Covid-19 pandemic. In simple words, moonlighting means taking up side gigs to work on more than one job at a time.