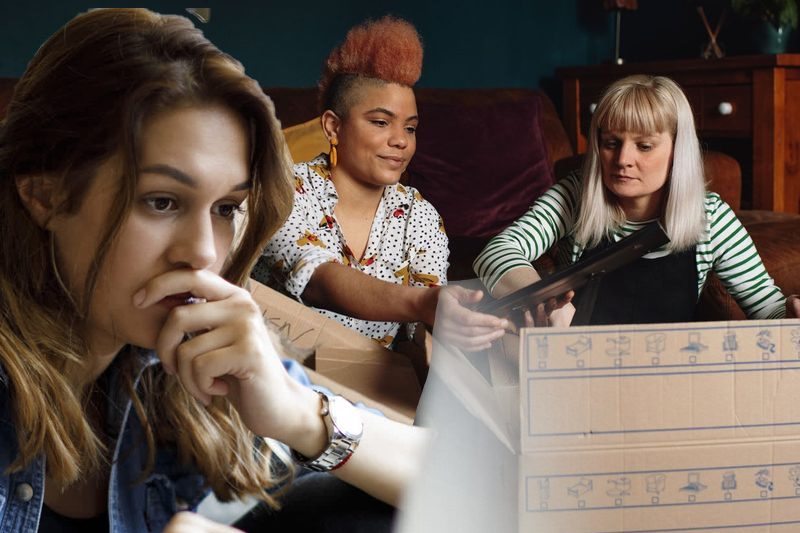 why gen z are right to be worried about money

Global – Around the world, many Gen Zers are in similar financial precarious situations and report struggling due to the current economic turmoil. Deloitte’s 2022 Global Gen Z and Millennial Survey data show that a third of Gen Z respondents worry most about the cost of living; 45% live paycheck to paycheck, and just over a quarter doubt they can comfortably retire.

While the effects of a faltering economy are affecting everyone, Generation Z — those born roughly between 1997 and 2012 — are especially worried about money. Since they have just established themselves, their finances will suffer in the short term, which may affect how they are able – or not able – to forge their own path and plan for their future. And, unfortunately, experts say they are right in their concerns.

“What’s the point of wasting time and effort?”

Even before the current economic conditions were in place, the younger generation had more difficulty than their parents to overcome financial difficulties and prepare for major milestones such as purchasing their own home.

For example, a World Economic Forum Center for New Economy and Society study in the United States and Southern Europe found that younger generations are much less likely to own their own homes than older generations of the same age. There are several reasons for this, but the main problem is that the price of the average home is gradually increasing relative to the average income. According to researcher Gonzalo Paz-Pardo, senior economist at the European Central Bank, it’s not that the younger generation doesn’t want to own, but that they can’t.

The pandemic has exacerbated financial hardship. Data from a 2021 U.S. survey by financial comparison service Bankrate found that the pandemic has made 59% of young people aged 18 to 35 more likely than the older generation to put off life milestones. This figure was 40% for those aged 35 to 55 and dropped to 23% for respondents aged 55 and over.