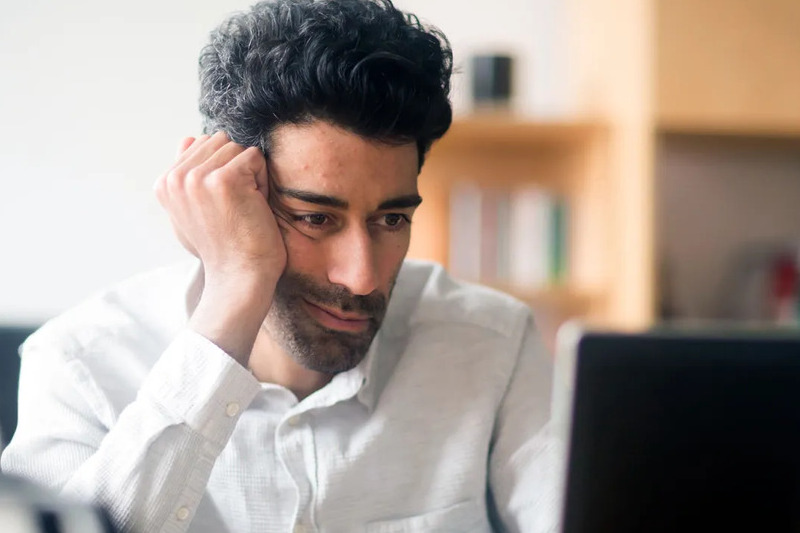 Global – There may not always be a good match between a job and the workers hired to do it. In these cases, companies and bosses may decide they want the employee to leave. Some may go through official channels to show employees the door, but others may act in a way that the employee decides to leave. Methods may vary; bosses can marginalize workers, make life difficult for them, or even drive them to failure. This can happen over several weeks, as well as months and years. In any case, the goal is the same: to show the employee that he has no future in the company, and encourage him to leave.

In explicit cases, this is known as “constructive termination”: when an employee is forced to leave because the employer has created a hostile work environment. A more subtle phenomenon of slowly but surely pushing employees out the door has recently been dubbed “silent quitting” (the obvious downside of “quiet quitting“ when employees do their job but nothing more). Instead of firing workers, employers prefer to act indirectly and avoid conflict. But in doing so, they often unintentionally cause even more harm.

For a variety of reasons, bosses have long been trying to push out the door employees they see as ineffective or not well-fitting into the culture. “This has been happening in the workplace for decades,” says Christopher Case, professor of management at the George Washington University School of Business in Washington, DC.

The reasons for this are complex. For example, if employees behave in ways that violate their contracts, companies may fire them. But if management simply doesn’t like employees or sees them as average or mediocre performers, taking action to fire them is more difficult, often requiring lengthy processes that include performance management programs and multiple warnings.

Why It Often Backfires

By resorting to quiet behavior, managers are more likely to play the long game. Theoretically, this is low risk and minimal effort; the hope is that by withdrawing support, the employee will soon realize that he has no future in the company and will move elsewhere.

However, this approach can have collateral damage. This tactic means that firms and managers can become burdened with workers they don’t need, leading to managers’ behavior often being viewed as passive-aggressive, Case says. “You stop offering an employee promotion opportunities; you stop inviting them to certain meetings; you stop providing them with important work and feedback.”

There is also the risk of creating an “us and them” mentality, which can harm workers not meant to be quietly fired. “You have busy employees and then they just quietly leave, sometimes without their knowledge,” says Horne. “It doesn’t create an inclusive or high-performing work culture.”