Wipro Boss Gets “Hate Mail” As 300 Fired For “Moonlighting” 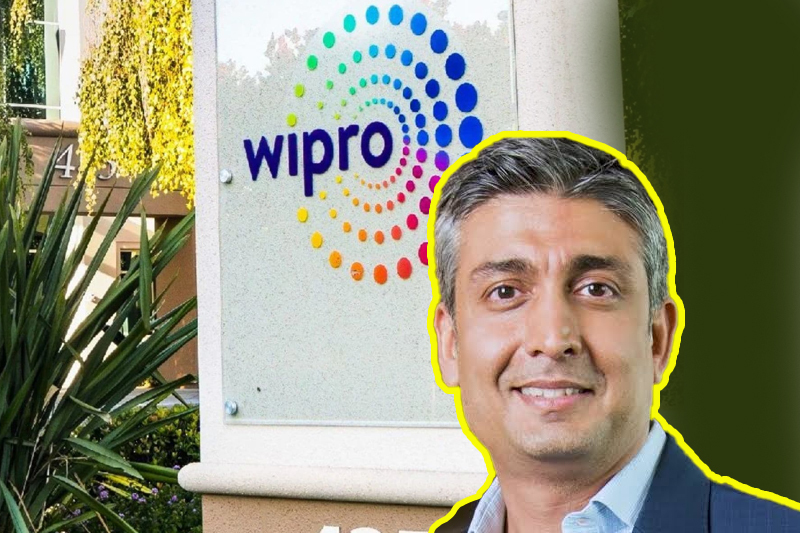 wipro boss gets “hate mail” as 300 fired for “moonlighting”. here’s what triggered it

Premji said on Wednesday that the company terminated the services of 300 employees who were found to be working for its competitors simultaneously. He said that the company cannot tolerate such things.

A group of employees identified as the Nascent Information Technology Employees Senate (NITES) has said Wipro’s move is unethical.

How adaptability helps at work

What does moonlighting mean?

In simple words, moonlighting means doing two jobs simultaneously. Since most jobs are 9-to-5 in the daytime, the other job would usually be at night, hence the “moon” reference is used. People with low salaries would usually take up another job for additional income. The trend boomed during the Covid-19 pandemic. Remote working and projects across time zones have made it possible for people to do other jobs.

Many companies have started taking action against employees who prefer moonlighting. Swiggy said last month that it has introduced an “industry-first” Moonlighting Policy, under which staff can take up external projects after taking internal approvals.