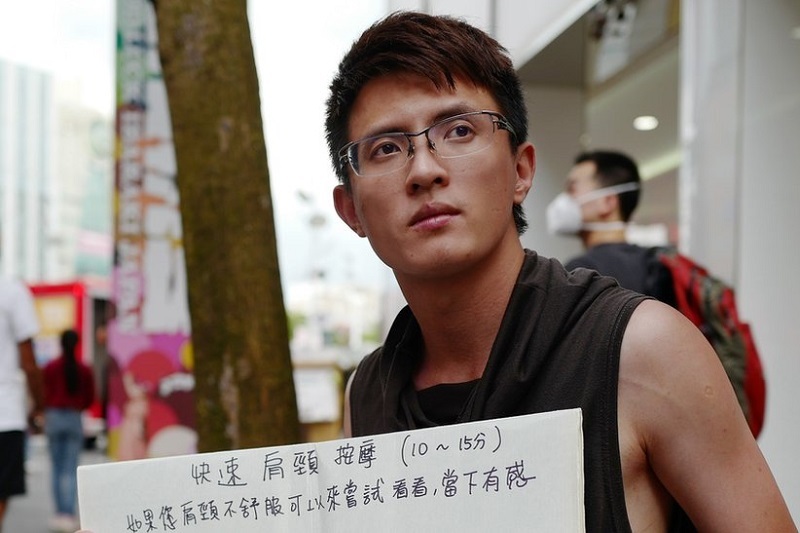 Cambodia – It was an offer he could not refuse: an easy job abroad, a decent salary, and even the opportunity to live in a posh hotel with his personal trainer. When Yang Weibing saw an advertisement for the role of a phone salesman in Cambodia, he immediately agreed. The 35-year-old Taiwanese did not work well as a massage therapist and needed to support his parents after his father suffered a stroke.

A few weeks later, Weibing boarded a plane to Phnom Penh. When he reached the Cambodian capital, he was met by several men who drove him to a nondescript building on a deserted road, not quite the luxurious hotel shown in the photos sent by the hiring agent.

His passport was taken away from him – in order to deal with the documents, they said. He was shown a small bare room, his new home. And one more thing, the men said: you can never leave the territory.

Victims are encouraged to pay “debts” to the scam centers if they want to leave – essentially a huge ransom – or risk being sold to another scam center. In Chi Ting’s case, his family managed to scrape together $2,600 (£1,600) to buy his freedom. Those who cannot afford it are left with no choice but to attempt a dangerous escape.

In one highly publicized case last month, more than 40 Vietnamese imprisoned in a Cambodian casino broke out of their camp and jumped into a river in an attempt to swim across the border. A 16-year-old teenager died when he was swept away by the current.

While Cambodia has become a major hub for scammers, many have also sprung up in the border towns of Thailand and Myanmar. Most of them are reportedly owned or linked to the Chinese. The companies often serve as fronts for Chinese crime syndicates, the rescue and advocacy group Global Anti-Scam Organization (Gaso) said.

What do transportation jobs pay?

Wipro Boss Gets “Hate Mail” As 300 Fired For “Moonlighting”