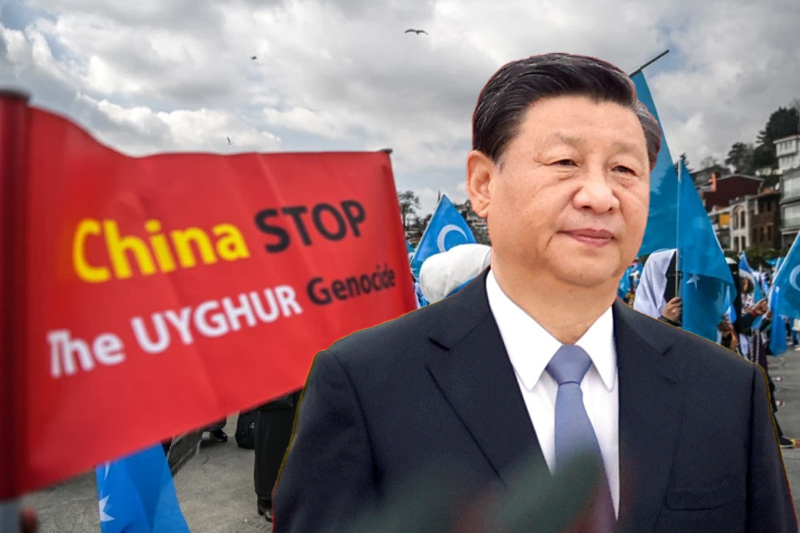 China – The new tactic by China is to use social media influencers to make it look as if it has never done anything wrong to the Muslim minority communities in its region. Most are being employed from troubled regions of Inner Mongolia, Tibet and Xinjiang.

According to a report published recently by the Australian Strategic Policy Institute (ASPI), described the videos by “frontier influencers” as a growing part of Beijing’s “propaganda arsenal”.

The report came to this conclusion after having examined some 1700 videos created by 18 popular YouTube accounts each with between 2,000 and 200,000 followers over the last few years. It also says that the videos were mostly hosted by young women from ethnic minority communities, sharing mostly positive lifestyle content and presenting Xinjiang and other regions as happy and stable.

These are being considered as fake representations of areas which are seriously troubled and harassed under the Chinese regime. Some videos explicitly attack western critics, including one showing the influencer speaking at one of the foreign press conferences organised by the CCP in recent years to deny accusations.

They are 100 percent scripted; the report confirms. While the report’s authors say there is “a degree of agency” in what most of the influencers are producing, it said those being published on western platforms – and heavily amplified by Chinese diplomatic officials – were carefully vetted and deemed “politically reliable”.

Many videos are said to have first appeared on the tightly controlled domestic Chinese social media, with no direct reference to the influenced forced by the government. Further, according to the report, these videos were later transferred to western platforms, which are banned in China. There, they primarily reach Chinese diaspora communities but also target broader foreign audiences with CCP-friendly messaging.