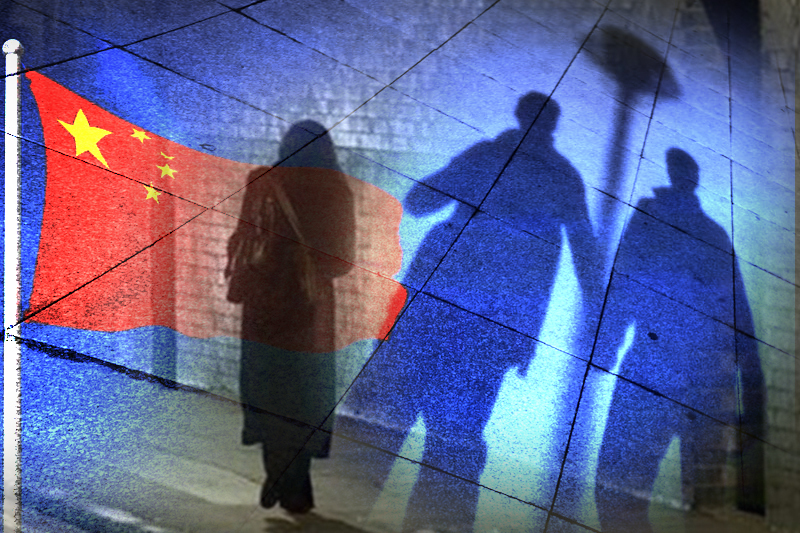 Women are reportedly suppressed by the Chinese Communist Party (CCP). In January 2022, disturbing footage of a woman chained up in a shack in Fengxian County, Jiangsu Province, China, sparked backlash about women’s treatment in the country.

The plight of the woman

The woman, a mother of 8 children, was abducted, trafficked, and raped repeatedly. Netizens started demanding justice after the woman’s story was made public. However, the local Chinese government didn’t do anything for the woman.

The authorities issued five contradictory statements and quickly sealed off Fengxian County. In a shocking incident, the authorities arrested netizens who demanded justice for the woman. Instead of supporting the woman, they silenced people.

To this day, it is not known whether the chained woman is free or not. According to the national review, thousands of women are trafficked and forced into sexual slavery in China every year.

In June, another horrifying assault sparked outrage among Chinese citizens. Reportedly, four women in Hebei Province’s Tangshan City were severely injured after resisting sexual harassment by a man at a barbecue restaurant. The city was also stripped of its honourary “civilized” status after the incident.

A man was slapping and dragging a woman to the street by her hair. She was brutally beaten by the man. Those men also assaulted the woman’s female companions.

However, the four women victims in the case, as well as their families and friends, have so far remained silent on this matter. Journalists are also not allowed to take their interviews.

Reportedly, there has been a dramatic increase in feelings of insecurity among the Chinese people, especially women, in recent months. Women are often beaten up for resisting sexual harassment.