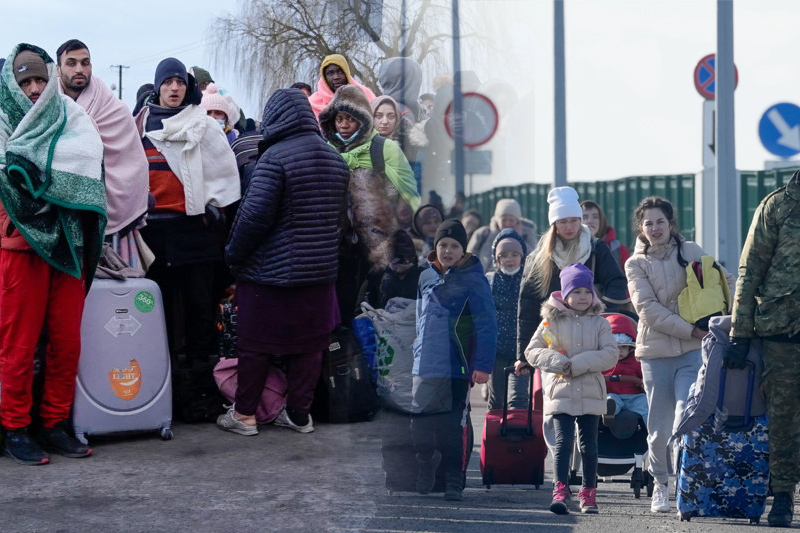 EU – Except for a brief period in 2020 due to the COVID-19 pandemic, the 250km border separating the two countries has largely been a sham since both countries entered the Schengen area in 2007. The driver hardly notices that they have crossed countries and checks non-existent. But on Thursday, the Czech Republic temporarily restored border controls with Slovakia in response to a rise in illegal immigration.

Vit Rakusan, the Czech interior minister, said earlier this week that illegal migration, mostly from Syria, has risen by 1,200% this year. According to him, since the beginning of the year, the Czech police have detained a total of 11,000 illegal migrants.

Following a statement from Prague, Austrian Interior Minister Gerhard Karner said Wednesday that his country will also introduce temporary border controls with Slovakia this week to prevent migrants from using Austria as an alternative route. “It’s imperative to respond before the traffickers do,” he stated.

None of this has gone smoothly in Slovakia, which is expecting some disruption to trade due to increased border checks.

“The problem needs to be solved with communication, not with such surprises,” Slovakian Prime Minister Eduard Heger said on Wednesday. “The step taken by the Czech Republic and other countries is not correct because it goes against the principles of Schengen.”

Austrian Chancellor Karl Nehammer is expected to meet next week with Hungarian Prime Minister Viktor Orban and Serbian President Aleksandar Vucic to discuss the migration issue. Austria has introduced controls along its borders with Hungary and Slovenia since 2015.

Prague calls on the European Union to take more active action. The German Police Union has also called for increased security checks on the Czech-German border, although Berlin has so far said it will not do so.

The reason is the large increase in migrants, especially of Syrian origin, who are trying to get to Germany or Northern Europe along the so-called Balkan route, which passes through the Balkan states to Hungary, Slovakia and the Czech Republic.

Officially, Prague says the restrictions on the Slovak border are “temporary” measures that will only be in place for ten days. After that, the Czech government plans to assess the situation.