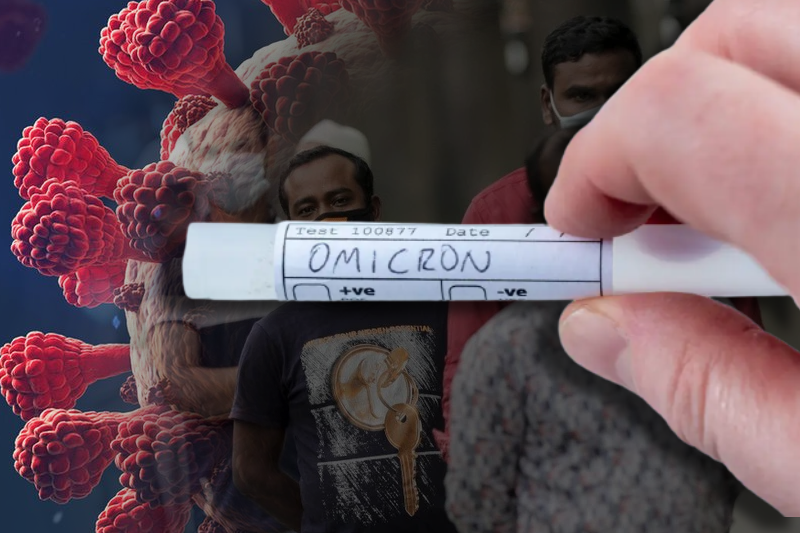 Thailand has opened its borders to welcome legal migrant workers back to work, however, the fear of the Omicron variant is stopping them from going to work. Reportedly, they are fearing that the new variant could be dangerous for their health.

Deputy Governor Dy Rado said, “The migrant workers have worked hard to find jobs in Thailand.” He further said that migrant workers often pay money to job brokers to get the job or to cross the border illegally. Despite this, in the last few weeks, the government have noticed more than 100 migrant workers returning per day.

Banteay Meanchey deputy governor Ngoun Mengchroun said that authorities on both sides of the borders are working hard and that the number of returnees is growing. He said to return to the neighbouring country, the migrant workers had to undergo a Covid-19 test to prevent transmission of disease. Earlier, Thai authorities have stepped up efforts to deport migrant workers crossing illegally into the country from the neighbouring countries in search of work.