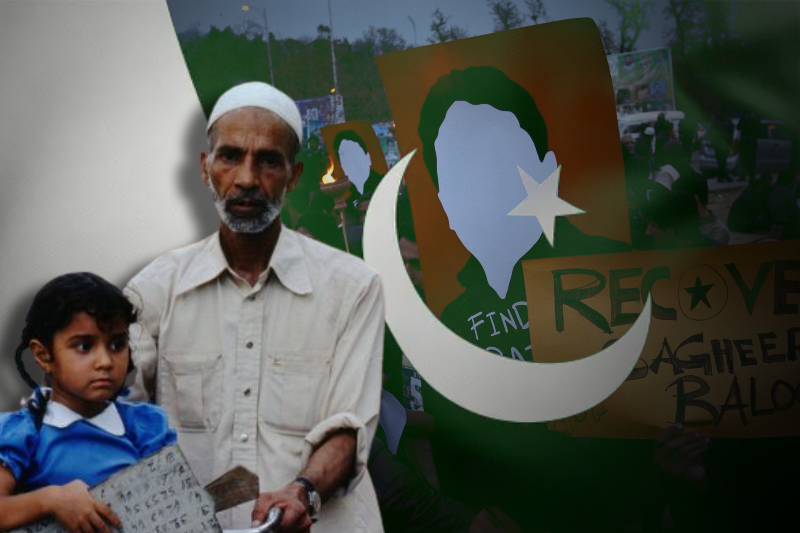 The US (United States) based human rights organization released its annual World Report 2022 on Thursday. It raised concern over civil rights abuses by Pakistan’s police and security forces. It slammed the Pakistani government for targeting marginalized groups in the country.

Annual report by the HRW

The annual report also focused on women’s rights, religion and freedom of expression in the country. The report also raised concern over the Pakistani government’s intensified control on the media. The report went on to say that the government harassed independent journalists and human rights activists in 2021. Reportedly, the country tried to control the content of the media that created conflict in the country or the constitution.

Nongovernmental organizations (NGOs) also faced harassment by the government authorities. According to Human Rights Watch, the NGOs were prosecuted for their activities.

Human Rights Watch revealed that the government used the ‘Regulation of INGOs in Pakistan’ policy to prevent the functioning of human rights groups.

The latest report by HRW also revealed that the country failed to enact laws to criminalize torture. Women, religious minorities, and transgender people in the country continue to face violence, discrimination, and persecution by the authorities. Violence against women including rape, murder, acid attacks, domestic violence, and forced marriage is still prevalent in the country.