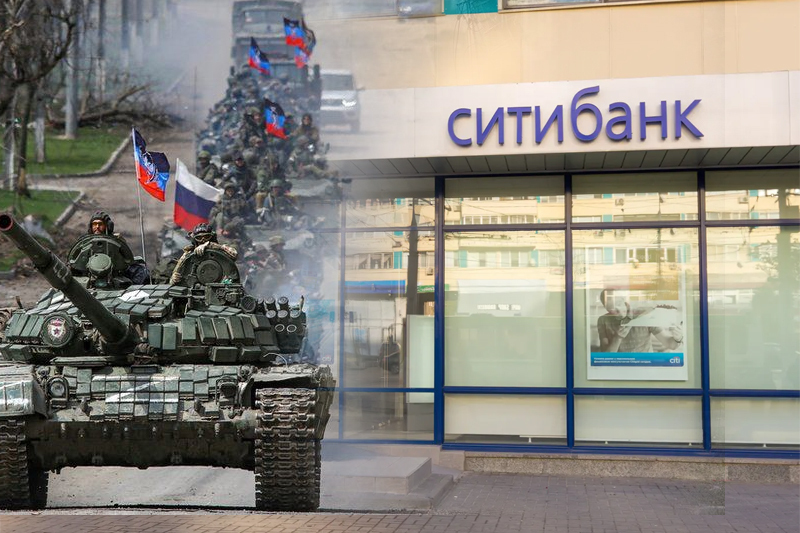 Russia – US bank Citigroup will close its remaining branches and customer service operations in Russia as it leaves the country to protest the war in Ukraine. The move affects 2,300 employees in the country.

Citi planned to leave in April, but unsuccessfully tried to find a buyer for his business.

While its local consumer business will be closed, Citi will continue to support multinational institutional clients in the country.

The bank, which has 15 branches in Russia, expects the exit to cost it about $170 million over the next 18 months.

“We have explored multiple strategic options to sell these businesses over the past few months,” said Citi CEO Titi Cole. “It’s clear that the wind-down path makes the most sense given the many complicating factors in the environment.”

The bank said that as part of the withdrawal of funds, which will begin in the coming months, it will continue to actively sell some Russian consumer banking portfolios in order to reduce its dependence on Russia.

In April 2021, the bank announced that it would close many of its retail branches, but expanded plans to include the cessation of all commercial banking operations after the outbreak of war in Ukraine.

It joins countless other businesses leaving Russia, either for moral reasons or because Western sanctions have made it impossible to operate there. Starbucks, Amazon, McDonald’s and Apple are some of the remaining names.

In February, the US banned American citizens and businesses from dealing with the Russian central bank, the Treasury Department, and the wealth fund.

The Central Bank of Russia said the move would affect customer deposit accounts, investments, loans, and credit and debit cards This is because lending in Russia comes with high risks and the country could experience a severe economic downturn due to economic sanctions.