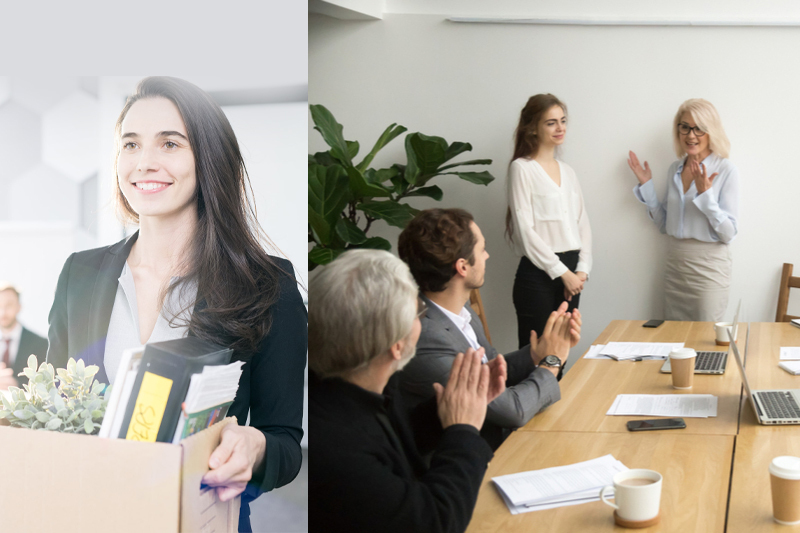 Global – The workers are getting the biggest pay raises and promotions by going back to their previous companies. Between January and April 2022, the average boomerang employee received a 28 percent pay raise when returning to an old employer.

According to Visier data of 3 million employee records at 129 global companies, a typical boomerang worker made their return 13 months after leaving. Reportedly, workers who quit again to return to a former employer get a bigger pay raise than job-switchers. The typical job-switcher got a 10 percent pay raise after changing jobs over the last year. However,  boomerang employees got a bigger pay raise. For some employees, quitting and returning are the quickest way up the career ladder.

According to Visier, around 40 percent of boomerangs hired into management roles were individual contributors before they left the company. Reportedly, one-third of hiring made from January 2019 to April 2022 were boomerang workers.

According to Andrea Derler, head of research at Visier, boomerang employees can usually be hired faster than someone completely new to the company. Employers believe their old employees more than someone new. They can get higher salaries because of their experience, knowledge, and skills. When a worker boomerangs back to an old company, they can leverage a pay raise to keep up with the competitive market.

Also Read: How many jobs are available in public utilities

How do boomerangs return to a company?

According to CNBC, boomerangs usually return to an old company where they have strong ties with their managers and colleagues. Reportedly, if a worker gets a promotion and a raise at a new company, he may not be compelled to stay if he doesn’t like the work culture of the company. Sometimes, workers give priority to the work environment rather than higher salaries. Workers also return to the old company when they feel like they are being underpaid or didn’t like their long commute to an office.