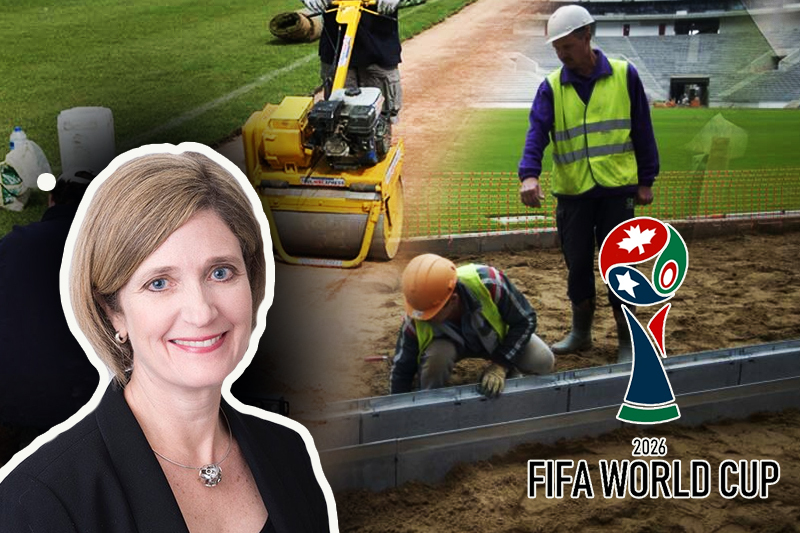 United States – Keeping in mind the way labor exploitation issues have been rampant in sport events being organized, some 16 cities have come together to set down guidelines for fair working conditions of support staff.

These North American countries would be essentially those that will be hosting the FIFA world cup in the future. Their areas of focus will include commitment to livable wages, equitable hiring and worker protection.

They are calling it the Dignity 2026 coalition that has brought under one umbrella groups including the AFL-CIO, Human Rights Watch and the Independent Supporters Council. All these put together would work with FIFA and the individual host cities in the United States, Canada and Mexico.

The coalition has met several times in the past few months with soccer’s international governing body to discuss its commitment to these issues. With last week’s announcement of the 16 cities that will host games, the effort has become more targeted. They say FIFA is listening, but has not pledged to require minimum standards.

Speaking to the media, Cathy Feingold, director of the international department at the AFL-CIO said, “we are looking at fair living wages, targeted local hiring, strong health and safety protections and agreements that make sure workers have a voice on the job. So, we have given them about nine points that we would like to see implemented across all of the host cities. Because one of the things we have found is the cities haven’t gotten guidance about what the expectations are. And so, we think the best way to handle this is to make sure there are very clear binding frameworks that unify all of the host cities.”

So, these cities will put down a nine-point framework in place to ensure workers’ rights don’t get compromised. While Qatar continues to dodge the issue of worker exploitation, worldwide outcry has forced them to drop the kafala sponsorship system and also introduce a minimum wage system.

The U.S., Canada and Mexico bid for the World Cup included a 90-page plan to address human rights. Some of the groups in Dignity 2026 were involved in the plan’s formulation.

“We know very well that what’s on paper, doesn’t always mean what’s put into practice. And, so what we’ve come together to do is really translate that document that at this point is non-binding and make sure it’s implemented in the host cities,” Feingold said.