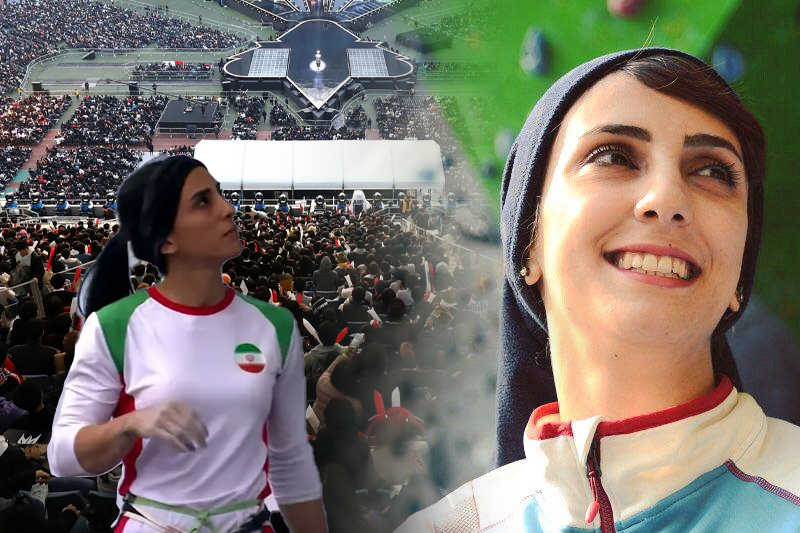 She is now untraceable and could not be contacted. She finished fourth at the championship. Her defiant statement has been broadcasted all over the world. There has been an anti-hijab protest being going on across the world and it seems women have taken it to the sports arena as well.

According to a Persian news agency center has reported that Rekabi’s passport and mobile phone has been confiscated and she is unreachable though she was meant to reach back Iran by Wednesday.

Tehran has not commented on the report. The demonstrations in the wake of Amini’s death have turned into a major anti-government movement, presenting Iran’s clerical leadership with one of its biggest challenges since the ousting of the shah in 1979.

At least 122 people have been killed in the state’s response to the Amini protests, according to Norway-based group Iran Human Rights.