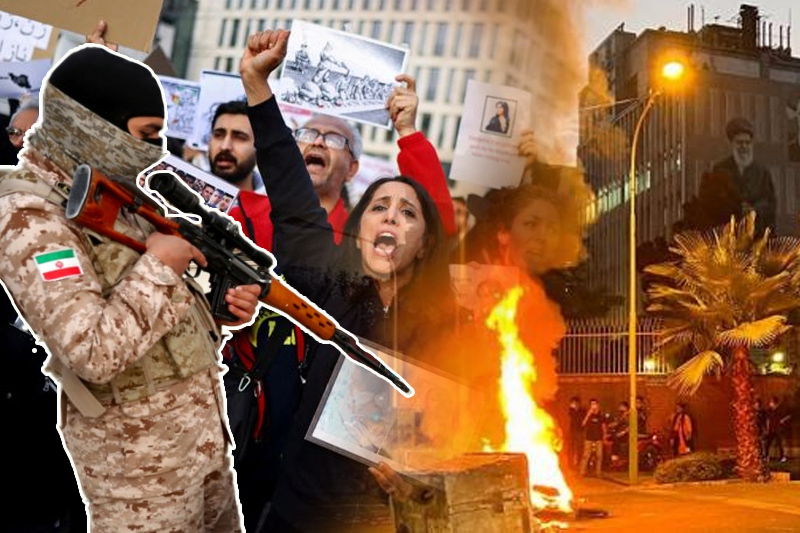 Iran – At least 28 children have been killed in anti-hijab and anti-government protests that have swept the Islamic Republic of Iran since the death of a 22-year-old Iranian-Kurdish woman, Mahsa Amini.

Iran’s Children’s Rights Protection Society condemned Iranian security forces for using violence against children who protested in schools and on the streets. The Tehran-based group said in a statement, “According to statistics, at least 28 children have been killed in these protests, most of which happened in the underprivileged province of Sistan-Baluchistan.” The group also alleged that “families were kept in the dark on their children’s whereabouts, cases proceeding without lawyers and lack of children’s judges and police.”

The group also said that the Iranian government “must be held accountable” and punish “anyone, of any rank, who has been the cause of violence or harassment against children or their deaths.”

Human rights lawyer Hassan Raisi said that “around 300 people between the ages of 12-13 and 18-19 are in police custody.” He said in a report posted on the London-based Iran Wire news, “This is very concerning.”

Protests erupted in various cities in Iran after the death of Amini. She was pronounced dead on September 16, days after the Iranian morality police detained her for allegedly breaching the Islamic Republic’s strict dress code for women. They reportedly arrested her because she was wearing a loose Hijab.

Anger flared at her funeral in Saqqez on September 17. Many people took to the streets to protest her death. Women started burning their hijabs and chopping off hair. The unrest became the biggest wave of protests to rock Iran in almost three years, despite a crackdown that has killed many people. Schoolchildren and college students also joined the protests.