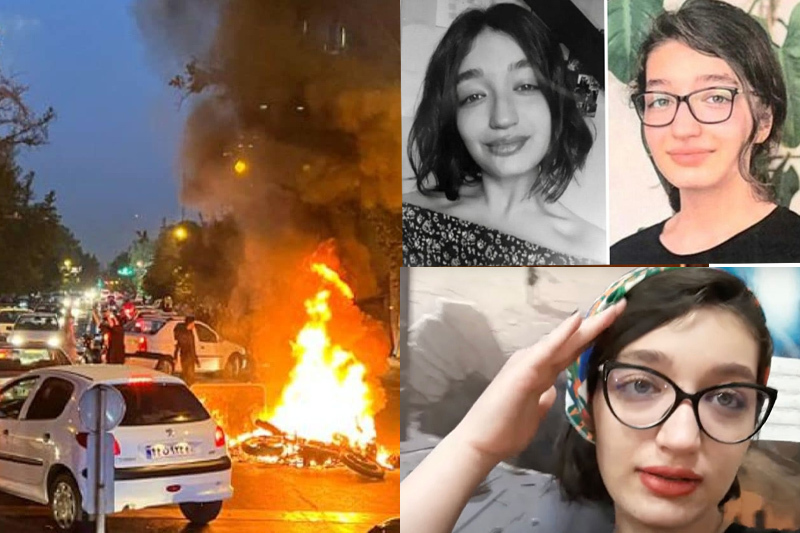 Amnesty International said that the security forces beat her with batons at a protest in Gohardasht in the Alborz province of the Islamic Republic of Iran on 23 September.

Citing a primary source, Amnesty International also said that Esmailzadeh’s family had been subjected to “intense harassment to coerce them into silence.”

Esmailzadeh’s YouTube videos, which have gone viral on social media networks, showed her talking about women’s rights, including her rejection of the mandatory Hijab in the Islamic nation. In one of the videos, she also showed her anger and frustration about the economic situation in Iran.

In one widely shared video on social media, Esmailzadeh was seen singing along to Hozier’s Take Me to Church while driving with her family. In other videos, she was seen listening to music, dancing and talking about her dreams of travelling.

This week, another 17-year-old schoolgirl, identified as Nika Shakarami, was also killed by Iran’s security forces. According to her family, she went missing on 20 September and was allegedly tortured and killed by Iran’s security forces. Reports claimed that Shakarami was beaten and raped and her body was stolen from her family and buried without their consent. Shakarami’s mother accused the Iranian authorities of killing her daughter. However, the Iranian authorities said that Shakarami had killed herself by jumping from the roof of a building.