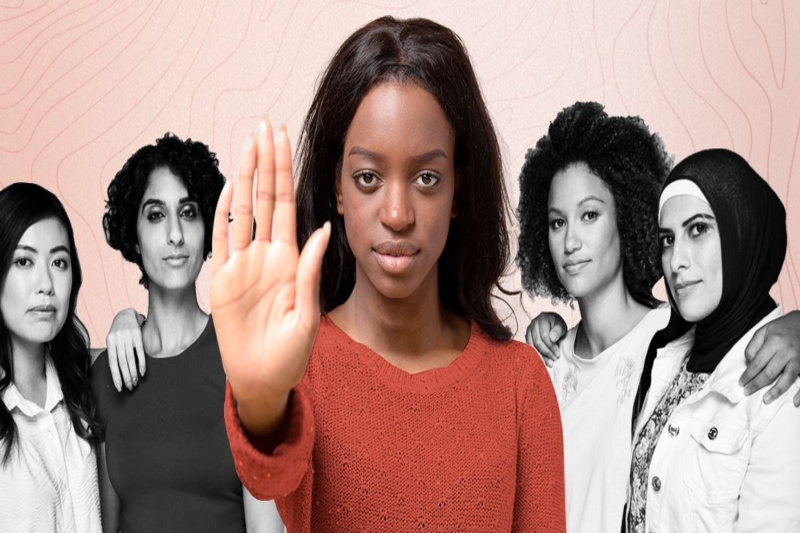 The United States and Mexico have come together to counter discriminations against workers and ensure them with a platform that would look after their rights efficiently.

On Tuesday, the two countries agreed to divert their focus on combating discrniation against Mexican and Mexican-American workers in the United States. The final confirmation on the agreements came as part of Mexico’s annual Labor Rights Week.

The whole week is designated to raise awareness among Latino communities about their rights and steps they must take to ensure their safety in a foeign country. Esteban Moctezuma, ambassador to the United States said, “We work for this collaboration to address four specific concerns of the Mexican and Hispanic working communities in the U.S.”

Moctezuma highlighted that the two nations have together put an effort to remain committed to the workers rights despite being separated by boundaries. The documentation will ensure that their immigartion status does not impact the workers rights.

Human Rights activists and lawmakers are trying to increase awareness about workers rights in the country as well as on the global stage. With this agreement, they are building a platform for the worker to be aware of what they want and what are their needs. They also aim to prevent exploitation and labor discrimnation with this agreement.

There were a lot of concerns regarding the safety and security of the Mexican workers working in the United States. The Mexican ambassador to the United States also expressed concerns about lack of labor law compliance in America, especially in the agricultural and meal processing sector. He has expressed issues regarding payment problems, safety issues and a failure to address violence in sections. He also highlighted recent cases of sexual harassment in the workplace. But with the recent changes, he looks optimistic about tackling all these cases of violence with the Mexican workers.