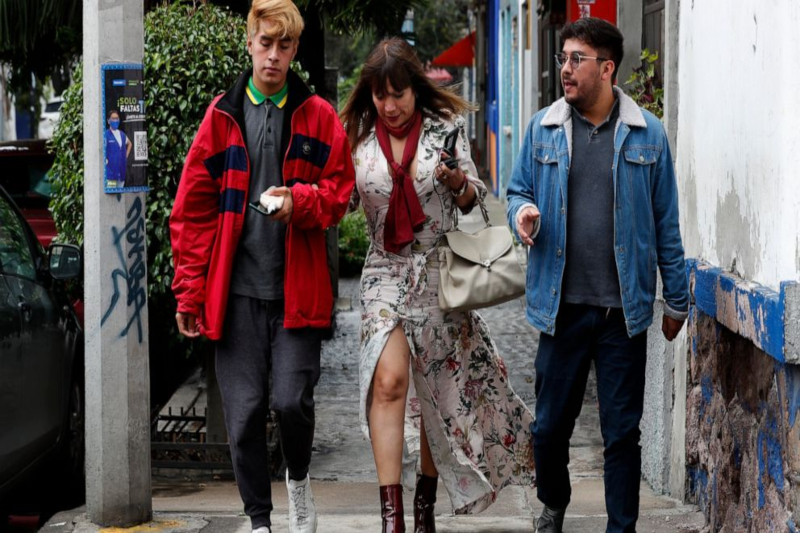 Transgender are getting attention and respect they have been fighting for, and nowhere else but in Mexico and that also as politicians. Apparently, Salma Luévano who was arrested for publicly identifying herself as transgender in provincial Mexico in 1985; is now all set to take on office as a member of Congress.

Luévano now stands as one of two transgender federal legislators elected to the lower house in the country’s June 6 elections. On her agenda is to legalize same sex marriage, gender equality apart from fighting for it to be written into the constitution. As a hairdresser by profession and now a politician represented by President Andrés Manuel López Obrador’s Morena party, she is well aware that it is going to be an uphill task. But legitimacy into power and recognition is the first hurdle crossed.

She will be trying to convince some 500 other representatives in the House to close on her desire for equality. One of the first efforts of both transgender individuals has been to get the national statistics institute to perform a census of LGBT people. Surprisingly, transgenders are a common occurrence in society and are now gathering courage to come out in the open.

More than 100 candidates from the LGBT community ran in the June 6 elections, and more than 20 of them were transgender. Amid violent crime committed against different sexual oriented individuals, Mexico secures the second position.

Murders of gay and transgender people between 2008 and 2020 have been in huge numbers, trailing only Brazil, according to a study by Transgender Europe and the academic journal Liminalis. Transgenders are demanding their rights as much as gay and lesbian individuals are. In the US too, the first transgender woman competing in the Miss World beauty pageant recently.