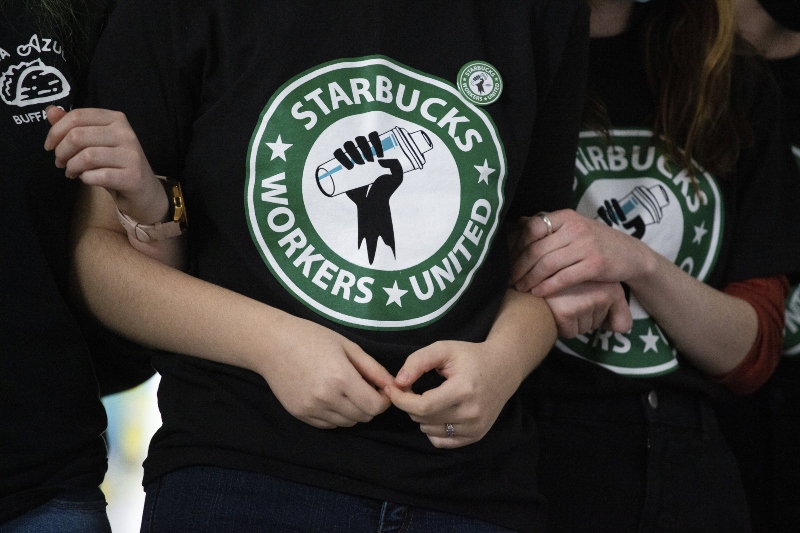 starbucks has taken illegal route in fight against union, labor board

United States – For the first time since the difference between Starbucks and Union groups started becoming noticeable, the labor board stressed that the former took an illegal route to win over the union groups in their fight.

The National Labor Relations Board (NLRB) on Wednesday said that in the ongoing Starbucks workers’ union campaign, the company has taken some illegal moves in its fight against the union.

The Labor board stressed that this includes the resistance the company created for the workers after they called out the brand for their practices in Phoenix, Arizona. The company reportedly fired one worker, Alyssa Sanchez, after a petition was filed by Starbucks Workers United at the start of this year.

It also suspended an employee for organizing activities to promote union groups. The NLRB regional director made a strong comment on the ongoing matter saying that the company intentionally suspended Dalton and fired Sanchez as it wanted to discourage other workers from engaging in such activities.

The official also added, “It has been interfering with, restraining, and coercing employees in the exercise of the rights guaranteed.” He stressed that they cannot and should not be allowed to do that and that these rights are guaranteed by federal labor laws.

Managers in the company have been illegally monitoring the activities of the workers and surveilling them, which became one of the reasons for Dalton’s job exit. Now given these allegations are stressed with extreme confidence, judges will interfere in the matter and if they find any truth in these allegations, Starbucks will have to hold meetings while also posting the workers about their legal rights. They will also have to reimburse the workers for the loss of wages.