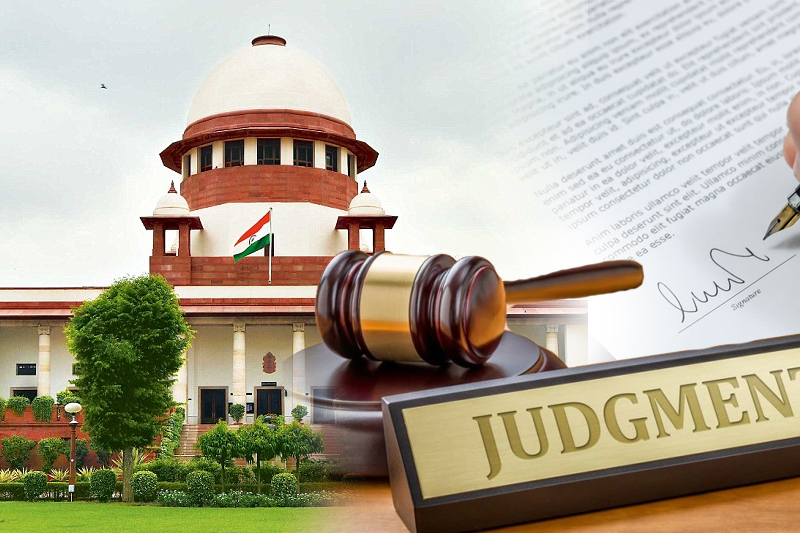 India – The Supreme Court‘s recent decisions have caused great concern among leading overseas scholars, who feel they have a “direct influence on the future of civil freedoms and human rights in India.”

The signatories bring attention to the Supreme Court’s ruling in a lawsuit brought by Zakia Jafri, the widow of murdered MP Ehsan Jafri, who sought to overturn the SIT’s exoneration of 64 individuals, including former chief minister Narendra Modi, in the 2002 Gujarat riots case.

Three significant issues are brought up by the decision:

First of all, the statement says, “We find it unjust for the Court to dismiss the Petitioners’ appeal on the basis of the very same impugned SIT report given that the Petitioners had challenged the findings of the SIT report that cleared the Gujarat government for the riots following the Godhra incident and asked the Supreme Court to order an independent investigation.”

The statement also discusses aspects of the ruling that other experts, including former Supreme Court Justice Madan B. Lokur, have called attention to.

Second, the Court arbitrarily and gratuitously accused the petitioners of having ulterior intentions while dismissing their appeal. This has also given the administration the confidence to detain the co-petitioner Teesta Setalvad and the witness R.B. Sreekumar, who were both also denied bail.

In addition to being offensive, this comment discourages people from approaching the Court on any matter relating to excesses or dereliction on the part of the executive, the statement reads. If any patient, prolonged, peaceful, and entirely legitimate pursuit of justice through due process is called “keeping the pot boiling,” then this remark, quite apart from being offensive, is completely unlawful.

Third, according to the statement, the court made “uncalled-for obiter dicta” without even providing the people with these remarks were spoken about a chance to be heard. It states that “this creates a terrible precedent in jurisprudence.”

The statement also mentions how unusual the Supreme Court‘s actions are.

The experts state, “With the exception of the brief period of the Emergency, the Indian Supreme Court has generally performed an honourable role in protecting the democratic commitments of the country. Therefore, we are worried by the recent tendency observable in the Zakia Jafri judgment.”

The writers have also pleaded with the Supreme Court to take suo moto cognizance of the immediate arrest of Setalvad and Sreekumar as a result of the judgment in this case.

Additionally, they have urged the top court to “eject the disparaging words included therein and to dismiss the cases against those who have been detained on the basis of these remarks.”