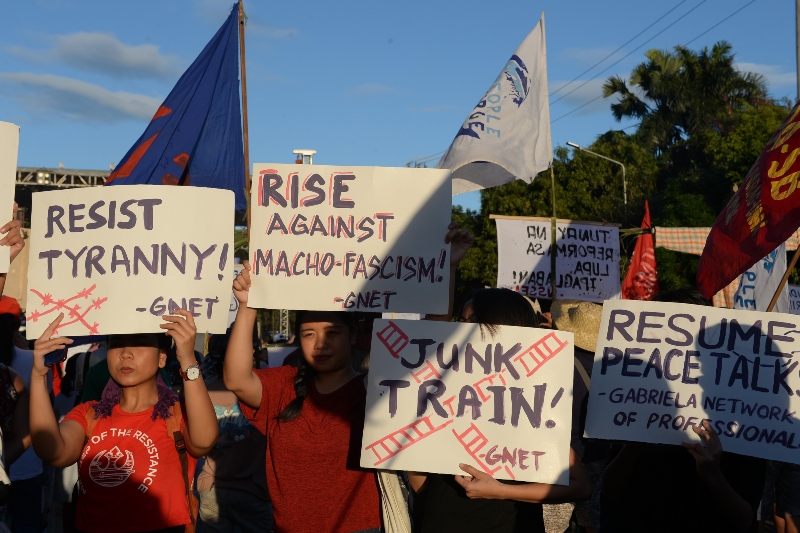 Philippines – Experts are considering the upcoming elections in the Philippines to be a ‘game-changer’ for human rights security in the nation.

Human rights organization Amnesty International stressed the importance of elections on Wednesday as it released an elaborate agenda for the Presidential candidates with regards to the human rights activities in the nation.

Amnesty prepared an eight-point agenda where it urged all the leaders to come up with protection of human rights, making it a core part of their plan. Last six years in the Philippines saw great sacrifice of human rights at the cost of political power.

It was observed that human rights were repeatedly violated by President Rodrigo Duterte’s administration and this can only be corrected with change of power in the upcoming elections.

It is expected that human rights will be one of the key issues to be talked about during this year’s presidential elections.

The interim director of Amnesty international, Erwin van der Borght, “The forthcoming elections are set to be some of the most important in recent history, and we hope they will help pave the way for a radically different approach to human rights.”

He highlighted how over the past term people were subjected to poor treatment by the government officials. There have been many who have been killed by the police in one-sided attempts as the leaders tried to control the ‘war of drugs’. With this, the leader further stressed that the upcoming government must ensure the practice of human rights and pledge to restore it in every possible way. They must abandon the murderous policies by the present government and come up with a new structure.