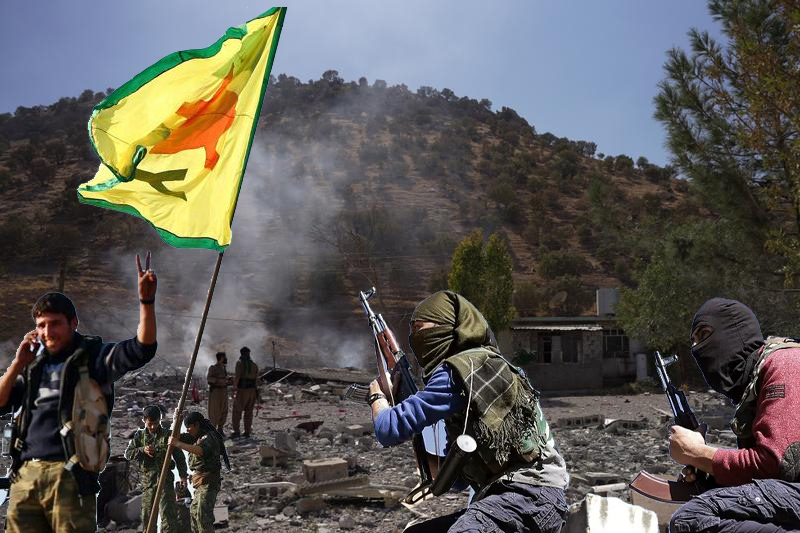 Iran – The Islamic Republic of Iran has attacked an Iranian-Kurdish opposition group in the Kurdish region of northern Iraq, killing nine people and injuring several others.

According to the Kurdish official of Iraq, the attack affected many people. A member of the Democratic Party of Iranian Kurdistan reportedly said that the missile and drone attacks on Wednesday focused on bases in Koya. According to Kurdistan Regional Government’s health minister, Saman Barazanchi, 9 people were killed and 24 people were wounded.

Reportedly, the group is a left-wing armed opposition force that is banned in Iran. The group is known by the acronym KDPI.

According to media reports, Iran’s Revolutionary Guard Corps (IRGC) ground forces targeted some bases of a separatist group in northern Iraq with “precision missiles” and a “suicide drone.”

The IRGC said in a statement, “This operation will continue with our full determination until the threat is effectively repelled and terrorist groups’ bases are dismantled.” Iran said that the IRGC used drones and artillery to attack the headquarters of Iranian Kurdish “terrorist groups” in northern Iraq. Iranian authorities also accused Kurdish separatists of smuggling weapons into Iran.

The Iranian authorities have reportedly accused Iranian-Kurdish separatists of northern Iraq of involvement in protests in Iran that have led to the deaths of dozens of people, including Iranian officials.

The latest move comes at a time when protests over the death of a young Iranian woman, Mahsa Amini, have spread across at least 46 cities, towns and villages of Iran. According to Iranian state TV, more than 41 protesters and police have been killed.

However, according to the Oslo-based group Iran Human Rights, the protest has killed at least 76 people in Iran.