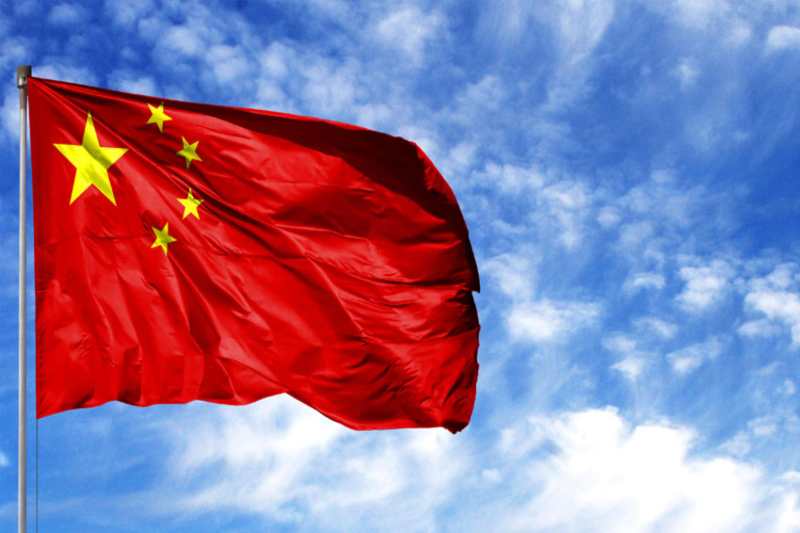 Britain, on Monday, announced that four Chinese officials are to be sanctioned over a “dreadful” violation of human rights against the ethnic Uyghurs.

A statement delivered by Foreign Secretary Dominic Raab in the House of Commons said that the Xinjiang Production and Construction Corps Public Security Bureau will also be subjected to sanctions.

Raab said that this is indeed one of the worst human rights violations of our time and the evidence to it is very clear.

“It includes survivor testimony, satellite imagery, official documentation, reports from Amnesty International, Human Rights Watch, and leaks from the Government of China itself, and visits by British diplomats that have confirmed reports about the target of a specific ethnic group,” he added.

“Expressions of religion over there has been criminalized, Uighur culture and language is discriminated against,” Raab said.

He said that we are sending a clear message to China that the international fraternity will not turn blind to such serious violations of basic human rights.

The UK sanctions come after EU sanctions that were announced on Monday, accusing four officials of being the masterminds behind human rights abuse in Xinjiang.

The region is home to nearly 10 million Uighurs. They are a Turkic Muslim group and makeup around 45% of Xinjiang’s population. They have long accused Chinese authorities of religious, cultural, social discrimination.

Nearly 1 million people that can also be said as about 7% of the Muslim population in the area have been subjected to a network of “political re-education” camps, as per UN experts and US officials.

Yang Xiaoguang, an official of Chinese embassy in London said that Beijing was “not surprised at all” by the UK’s move. “There isn’t any genocide or mass sterilization or forced labor and we call them lies of the century,” he claimed.