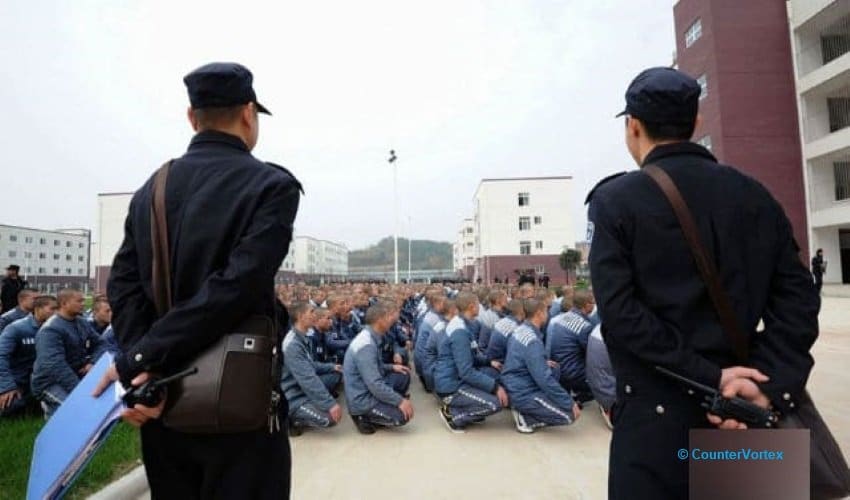 Hundreds of factories across China are using Uyghur labour supplied by the state to make products for companies like Nike, Apple, Volkswagen, Sony, Victoria’s Secret and others.

Hundreds of factories across China are using Uyghur labour supplied by the state to make products for companies like Nike, Apple, Volkswagen, Sony, Victoria’s Secret and others.

A report titled ‘Uyghurs for sale’ by the Australian Strategic Policy Institute sheds light on how many of the big global brands today are complicit in China’s use of forced Uyghur labour in its factories. Thousands of Muslim Uyghurs have been uprooted from Xinjiang and sent to different parts of China to work under an exploitative government-led labour transfer scheme called ‘Xinjiang Aid’.

The report identified 27 factories that are part of the supply chain of 83 well-known global brands that have been using forced Uyghur labour since 2017. In the two years since then, nearly 80,000 Uyghurs have been systematically transferred out from Xinjiang’s “re-education centres”, where millions of them have been forcibly detained, ostensibly to curb extremism by providing vocational training.

The following companies need to grow a spine and move their manufacturing out of China:

For example, a local government document states that 560 Uyghur labourers have been transferred to factories in Henan province since September 2019. Among the factories here is Foxconn Technology’s Zhengzhou facility, which manufactures electronic components for companies like Apple, Dell and Sony. Half of the world’s iPhone are made here, earning it the moniker ‘iPhone City’. A US-based China watchdog said that workers at this particular facility put in over 100 overtime hours a month. Foxconn, an active participant in the Xinjiang Aid scheme, has been dogged by complaints of labour exploitation and even suicides at this factory.

Workers brought in through this state-sponsored programme are essentially slave labour with no agency and no means of escape. They are kept in dormitories and made to work in harsh and segregated conditions. Their living quarters are regularly checked for any Muslim paraphernalia and their phones are monitored for religious activity. They are made to take compulsory Mandarin lessons.

Detractors were threatened with further 3-5 years of detention in these ‘re-education camps’. Worse still, the Chinese Communist Party kept tabs on their families back home, and threaten that they would face the consequences if they didn’t toe the line.

Fauci and Kaepernick will be honored with Robert F. Kennedy Human Rights Award