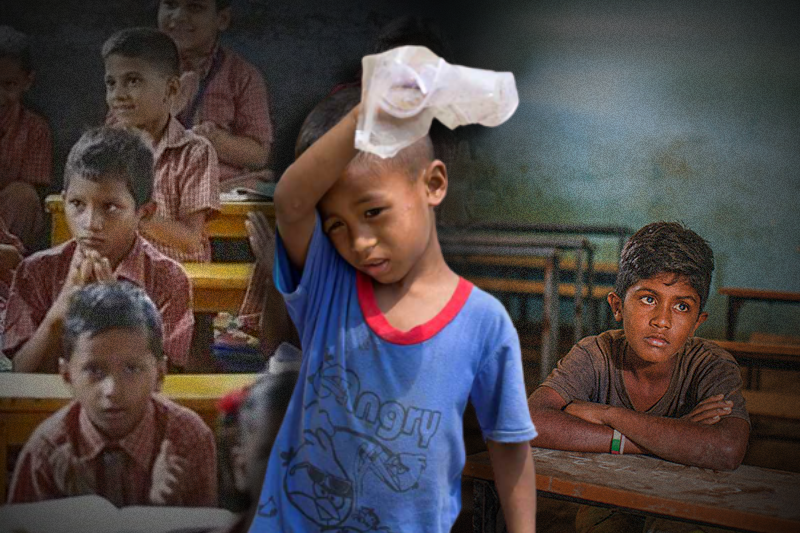 India – Children studying in a private matriculation higher secondary at Navavoor in Coimbatore are allegedly forced to sweep the classroom. Their parents staged a protest condemning school authorities on Monday.

Reportedly, more than 1000 students are studying from LKG to Class 12 in the school. Some students from Classes 6 to 10 went home late in the evening for a few days last week. They were forced by the teachers to sweep the classroom in the evening on a rotation basis after finishing school.

The parents gathered at the school campus after knowing about this incident. Subsequently, they got involved in an argument with the school authorities. They asked the authorities about the whole matter. Parents said that the incident was a violation of norms. Consequently, police personnel from the Vadavalli Station held talks with parents on this matter.

Coimbatore District Education Officer, A Valliyammal, reportedly said, “We would make inquiries with the school soon on this matter.”

Earlier, in 2021, the city police arrested the head of a department (HoD) of the government arts college in Coimbatore for misbehaving with a girl student. She complained about this matter to the city police. Reportedly, the Professor tried to misbehave with other girl students too. He would also send derogatory messages to girl students on WhatsApp.