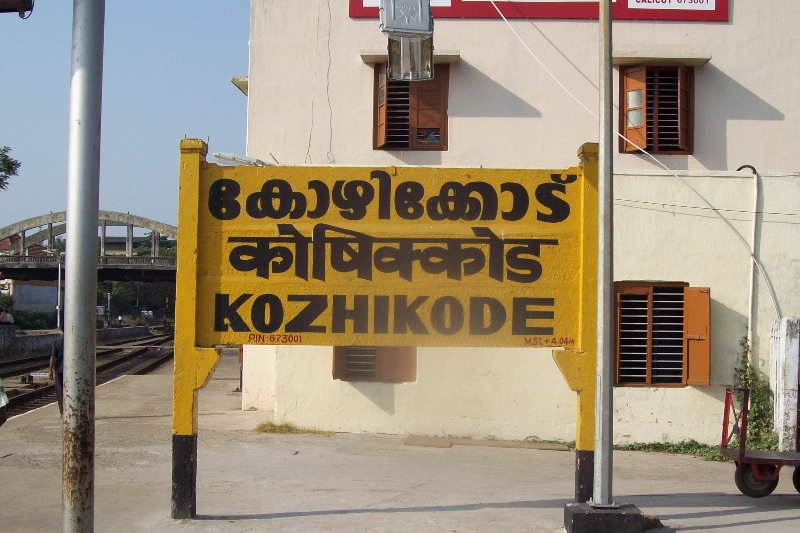 India – Migrant labor camps in Kozhikode are once again under investigation after local administration reported unsanitary conditions at some of the sites.

Officials from the Health Department and the Labor Department’s checking squads are already gathering information on such poor infrastructure and reporting them to higher authorities for quick action.

The increased vigilance is also part of an attempt to avoid the spread of infectious diseases and food contamination in migrant labor camps.

Some of the camps are said to be operating without access to clean drinking water or sanitation facilities.

Some landlords were found supplying small premises with minimal facilities for a high number of workers, according to local body delegates from Vadakara and Nadapuram.

They claimed that waste disposal and other sanitation systems in such areas were in a pitiful state.

An investigation is underway into the death of a migrant worker in the city of Nadapuram following the occurrence of a fever.

The Health Department crew is now collecting information from camps door to door in order to conduct extensive inspections and determine whether anyone is infected with a contagious disease.

Ward members have been encouraged to look carefully at the status of migrant labor camps inside their boundaries and report occurrences of unsanitary operations to higher authorities, according to the heads of local bodies.

In some of the places, plans are also on to organize health check-up centers for the migrants to insure their health.

According to labor department sources, there are around 30,000 migrant laborers temporarily settled in various sections of Kozhikode district alone, and they should be provided with a comfortable stay in order to maintain their health.

They noted that the recent opening of ‘Apna Khar,’ a special dormitory for migrant workers in Nadapuram, was part of the government’s efforts to provide them with better housing and facilities to all basic utilities.