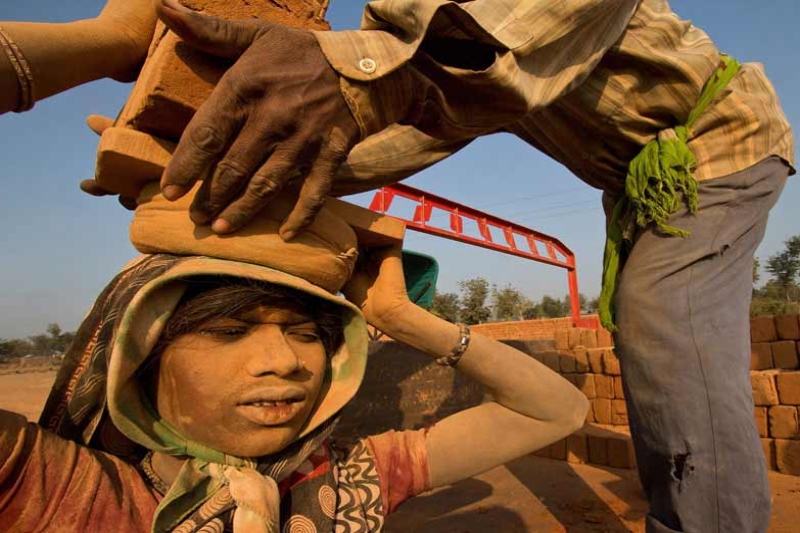 modern day slavery at its peak

Mr S, a migrant worker, said he faced a lot of financial and psychological abuse at the hands of his former employer in Gisborne. His employer gave false hopes to him. He reportedly said, “My former employer took more than just money from me, he broke my trust.”

Mr S arrived in New Zealand on a student visa. When he first met his former employer, he was on a post-study work visa. Mr S wanted to work in the country. His friend informed him there was a vacancy at a bar in Gisborne. Consequently, Mr S connected with the owner of the bar to get the job. Mr S reportedly said, “I knew he would want money from me to sponsor my essential skills to obtain a work visa. You need an employer’s support for that visa.”

Mr S agreed to pay $30,000 to the owner of the bar because he wanted him to sponsor his essential skills. Mr S said, “I was so brainwashed. I felt helpless because I needed a sponsor for my visa. I thought he would help me.”

When Mr S began his work with his former employer, he made him do unpaid work for two-and-a-half months in a Levin restaurant. According to the contract, the owner needed to give him a minimum wage, but he paid nothing to him.

Later on, the owner told Mr S to work in Gisborne. He worked for 70 to 80 hours a week in Gisborne and was getting paid only $100. Mr S lived above the bar with no bathroom or sanitation. The owner did not even provide him with proper accommodation. Mr S said this went on for four years. However, he had to go back to his home country during the Covid-19 pandemic. Later on, he came to know that his employer did not help him with the visa and he sold the bar to someone else.